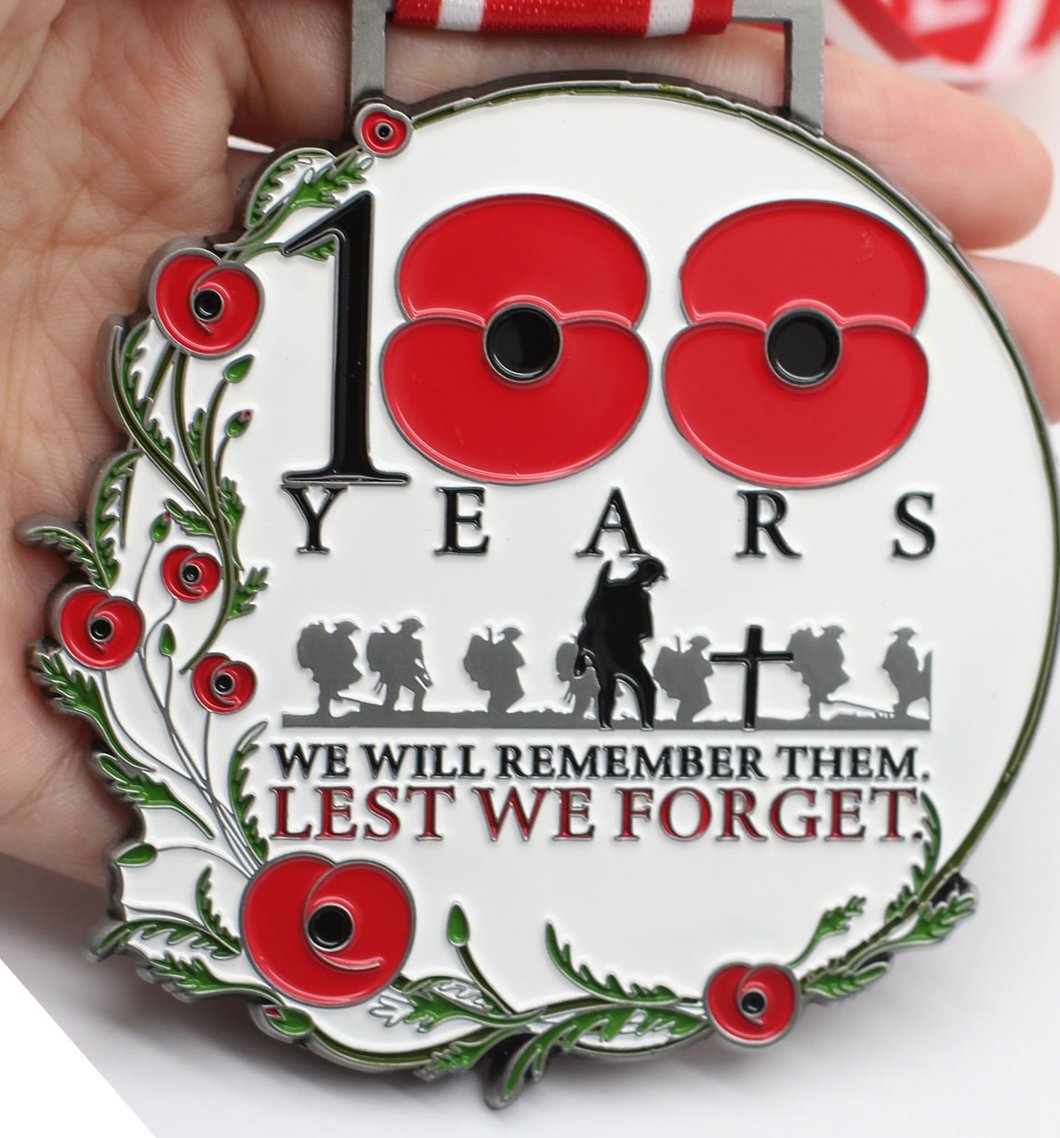 I am sure it doesn’t matter how old you are — or how young — but Armistice Day must hold a place in everyone’s heart. With the end of World War 1 remembering 100 years since the end of the conflict and at the same time 100 years of the RAF, it will indeed be a day to remember. Obviously here in Spain we do not see the same sort of remembrance that you will find in the UK but, as you have probably read, La Sala in conjunction with the Classic Car Club of Andalucia and the Royal British Legion are holding a Remembrance Day brunch this weekend on Sunday 11th of November complete with songs from both World Wars.
My grandfather was one of 250.000 young men under the age of 16 that managed to join up in 1917 aged 15. The Armistice was signed, as we all know, on the 11th hour of the 11th day of the 11th month in 1918. What many people don’t know is that the actual agreement was reached at 5.00 am of the same day. From the time of the agreement being reached to the actual signing it is estimated that a further 20.000 people lost their lives. 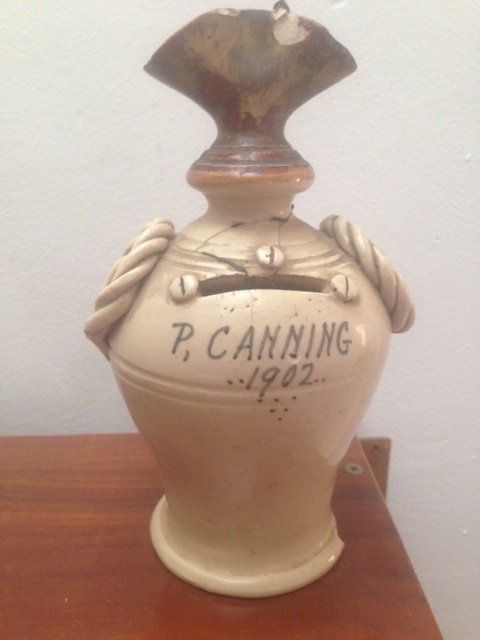 My Grandfather, (Philip ‘Pip’ Canning) was on a train in France on the way back to his base before being demobbed in the early hours of that morning, when it was hit by a bomb. Several people were killed, but he survived. In fact his only injury was that he lost an elbow!! This injury was the subject of some mirth for the rest of his life. Especially as he had no feeling in his hand and many was the time that he would hit his finger with a hammer in his shed and didn’t realise he was bleeding until he looked.

LEST WE EVER FORGET.