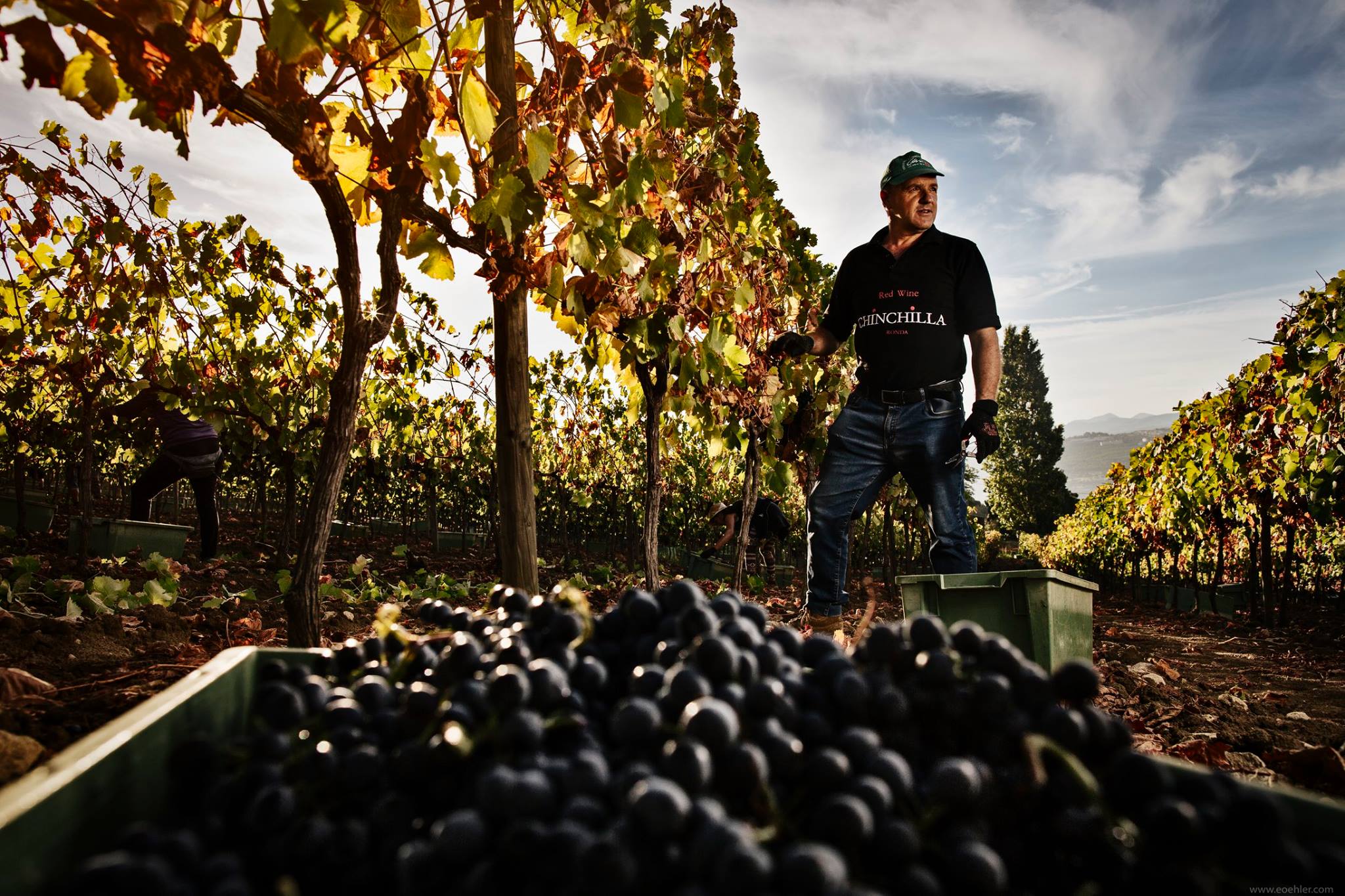 When Prince Alfonso Hohenlöhe made it known that he was heading up into the Sierra de Ronda to make wine we all thought he had lost his senses. Although recognised as a versatile businessman who had turned his hand, often unsuccessfully, to a number of projects both within and without Spain, this was a new one. What did our beloved and charismatic Alfonso know about grapes and vineyards and all that? The Marbella Club has passed out of his ownership and the assumption was that he now had enough money to do what he wanted. Retirement was not in his plans, so his thoughts turned to the country finca which he had owned for many years near Ronda. The property, set in a natural valley among rolling hills, was a delightful place even without vineyards, but his friend the oenologist Marqués de Griñon saw other possibilities. French flying-winemaker Michel Rolland also became involved and eventually 80,000 French vines were planted.

As tends to happen in the wine business, the Cortijo de la Monjas was sold to a large company and things were never the same again. Prince Alfonso left us some years ago and who knows whether without his initiative wine would ever have become established again in the Sierra de Ronda?

Wine had been made in the Sierra de Ronda since the beginning of time and in spite of its artisanal nature the activity gave work to people who otherwise would have had to scratch a living from subsistence farming. The phylloxera bug devastated Ronda’s vineyards in the 19th century and the region was out of the wine business for the foreseeable future.

Apart from its proximity to Marbella (it is easy to drive up early, visit a bodega or two, lunch in Ronda and be back in time for tea) the region also has the distinction of housing a wide variety of wineries. Here you cannot really say that once you have seen one bodega you have seen them all, as each one is different, unlike the boring sherry houses where they are all the same.

Schatz got his wine to the market before Hohenlohe, in spite of starting later. Schatz, from a winemaking family in Württemberg, found the land he was searching for in 1982. He planted grape varieties never tried in Spain before, and together with Riesling, Chardonnay, Tempranillo, Syrah, Merlot and Cabernet-Sauvignon, allow him to produce a wide range from a tiny three hectare plot. The wines are organic and have become a benchmark for other organic vineyards in Andalucia.

Swiss Conrad-Stauffer started in 1991 and the Conrad bodega is making its mark with wines like Soleón, San Lorenzo, Cristina 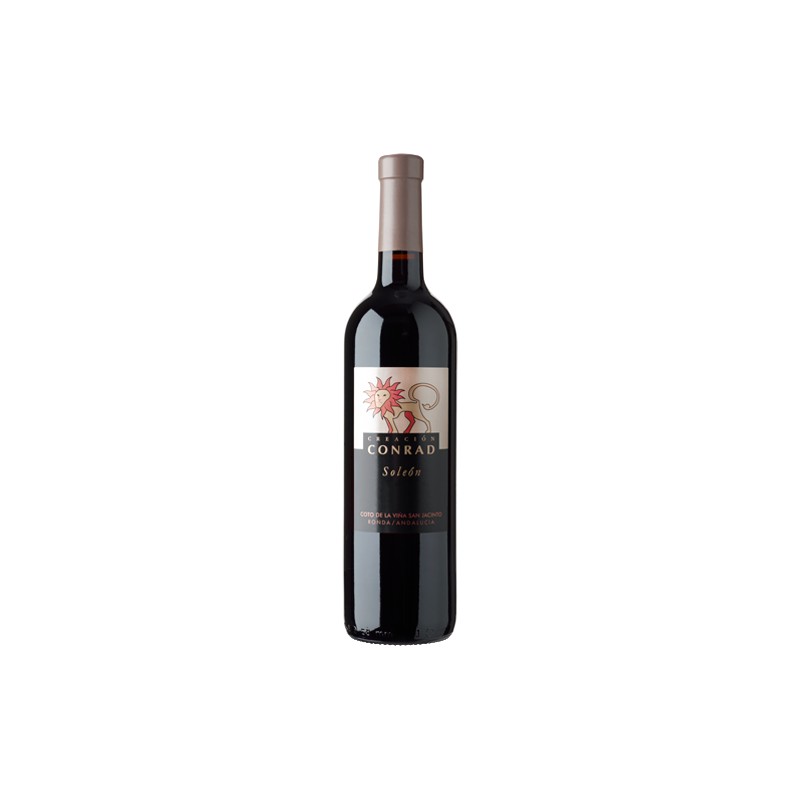 and Niño León. The output is small, with the Cristina limited to 2,400 bottles, and satisfyingly the quality improves annually and has reached a very high level. (The bodega was recently bought by Swiss company  J. & P. Testuz SA) 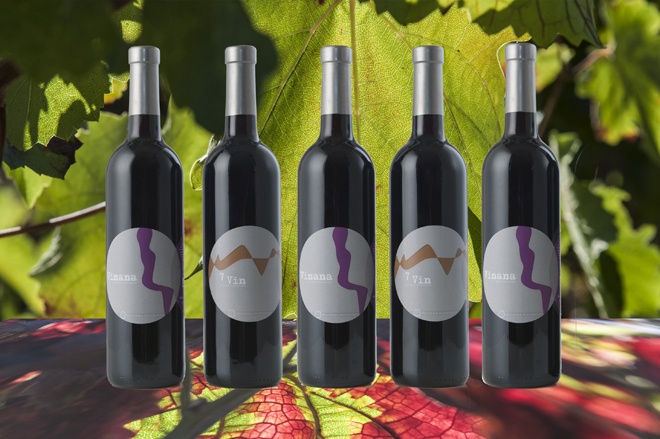 Another cuckoo in the nest is Austrian ex-architect Martin Kieninger. His 7 Vin wine uses three Austrian grape varieties and is most interesting, as is the Vinana, both award-winners.

To make wine you must be patient. The Cortijo los Aguilares finca was acquired by a Basque businessman in 1999 and will take years to 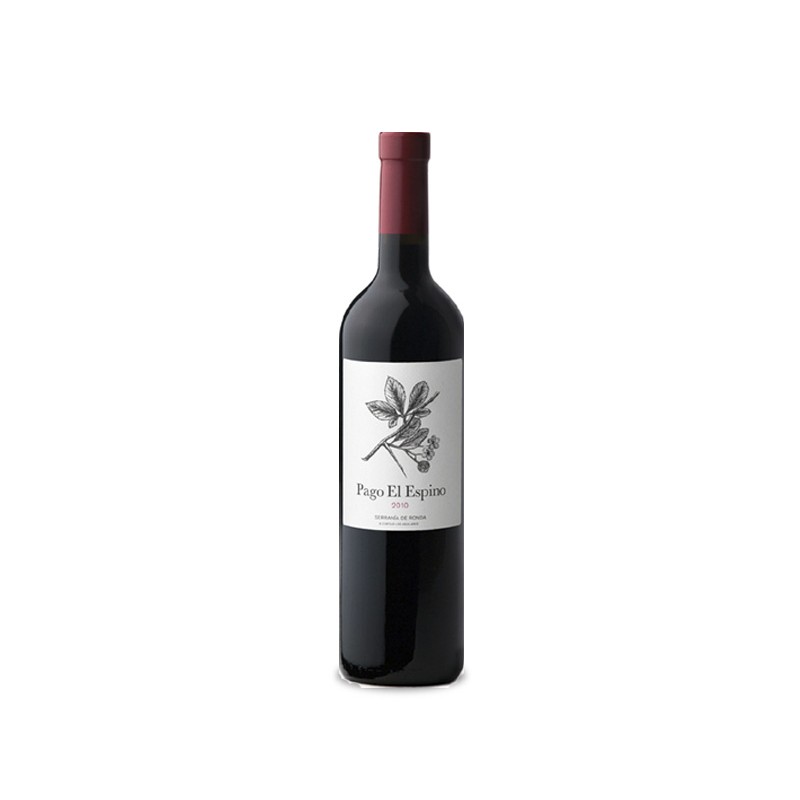 become a money-spinner, but in the meantime ace winemaker Bibi Garcia continues harvesting international awards for the Pinot Noir. The other wines such as Tadeo and Pago del Espino are far above average for the region. Currently only a few hectares are under vines but expansion is planned to include a white variety.

Ronda vineyards are high. El Chantre is over 1,000 metres, and is the biggest red- wine-producing estate in Ronda, with its one-wine Ramos Paul having achieved a good enough reputation to win export orders in spite of it being at the top end of the price market. The bodega is impeccable, with the latest technology, and an interesting feature is the underground cellar originally excavated by Polish miners working around the clock.

Until quite recently it was not easy to find Ronda wines in local restaurants, allegedly on the basis that they were too expensive. This is now being addressed by producers like Bodegas Lunares, with their Lunares and Altocielo, both excellent.

Joaquín Fernández started up in 2001 and under the Finca los Frutales and Hacienda Vizcondesa labels makes some very good organic red wines, completed by a rare animal, a white wine from a red grape, Blanco de Uva Tinta. 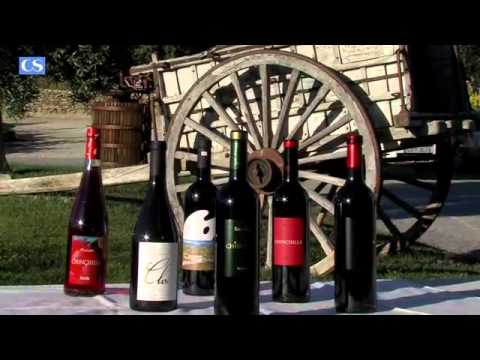 Chinchilla got going in 2000, and its Doble Doce  is recommended highly in the Spanish media. Made from cabernet sauvignon and merlot: The Seis+Seis a close runner-up. Ronda is slowly developing its white wine potential and Chichilla’s Cloe 2012 was the first from this bodega, although the production is only 6,000 hand- numbered bottles.

Juan Manuel Vetas is arguably one of the region’s most experienced oenologists, having collaborated initially with Alfonso Hohenlohe after serving time in French wineries. Vetas is now a brand in its own right and has joined Schatz and Los Aguilares in producing a fine Petit Verdot, as well as its Selección 2005.

Descalzos Viejos is highly recommended for its sheer uniqueness. Restored from a 16th century convent by its architect owners, this is a matchless bodega, as are the wines, DV + 2007 with cabernet sauvignon, and a delicious naturally-sweet DV Minima made from overripe grapes.