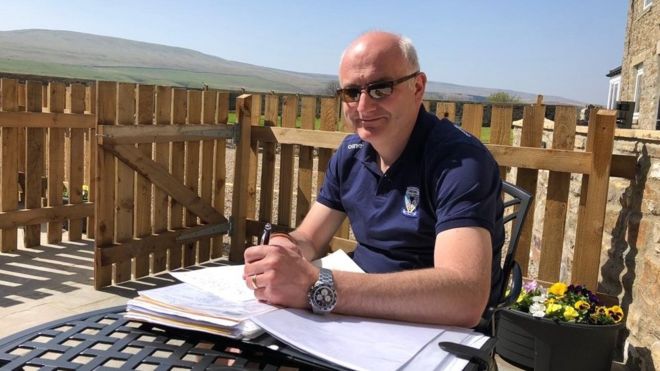 In some silly way I sometimes feel sorry for TripAdvisor. I mean with some 66 million reviews annually there’s bound to be a few that slip through the net despite the fact that they prevented a million fake reviews getting through in 2018.

However they are slow to react and when they do they send out generic responses that do not help.

For example in 2015, residential developer Charles Goodall bought a derelict pub called the Bridge Inn in Middleton-in-Teesdale, a small market town in Durham, UK hoping to turn it into some houses.

The pub hadn’t been open for business since 2011, but on TripAdvisor, curiously people posted reviews for three years from 2014 to 2016, claiming to have had Sunday roasts and experienced poor service while doing so.

“We were looking for old photos of the pub on Google and the reviews came up. We found it quite funny,” 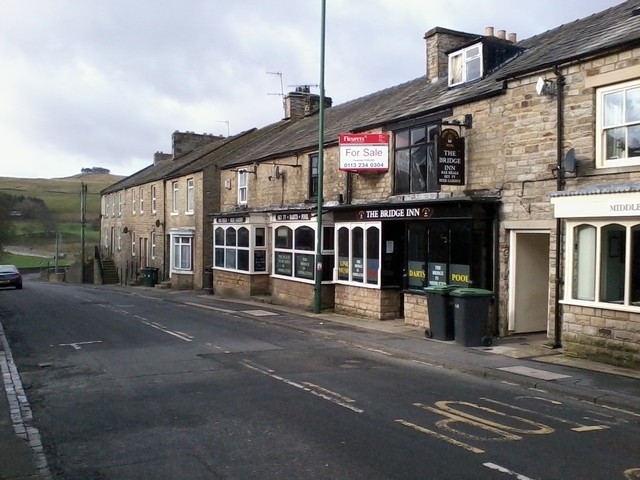 “I did contact TripAdvisor on their website and advised them that the reviews were impossible as the pub wasn’t trading and they were slow to respond.”

The reviews are still on the TripAdvisor website, but earlier this year the page was finally changed to show that the Bridge Inn is now closed.

Mr Goodall added: “I do use TripAdvisor myself and now I’m a bit sceptical about using the service because of this.”

A similar thing happened to me. My colleague Styrbjorn Holm who took over my old Nueva Campana restaurant in 2016 and spent a  fortune on renovation, had been unable to put his restaurant ‘La Campana’ on the TripAdvisor site as it keeps relating the restaurant to mine and insists on putting PERMANENTLY CLOSED next to the entry which also shows pictures of his new restaurant. Despite several e mails explaining the situation — and receiving generic responses — I got this one!!

Thank you for getting back to us.
About removing the listing Nueva Campana on our site, I know you are looking forward to get this sorted out. Here is what I have.

We really don’t remove or delete listings here in TripAdvisor. When an attraction or a restaurant closes permanently, TripAdvisor will add the word ‘CLOSED’ next to the name of the business. We aim to provide a comprehensive travel resource for travellers and believe that displaying your listing this way will help travellers plan their trips with the information they need.

Travellers may have gotten recommendations from friends about restaurants and attractions in their chosen destination. This will allow them to see if a business is open or closed, and will help them make comparisons with other businesses that are still open.

Please reach out to our customer support team if you have any additional questions.

I am pleased to say the situation has  been resolved despite taking the best part of four months. 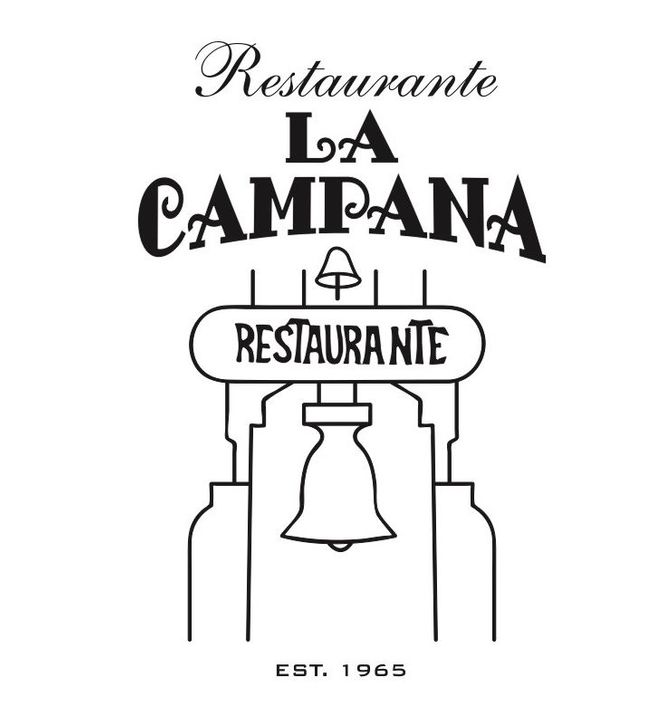