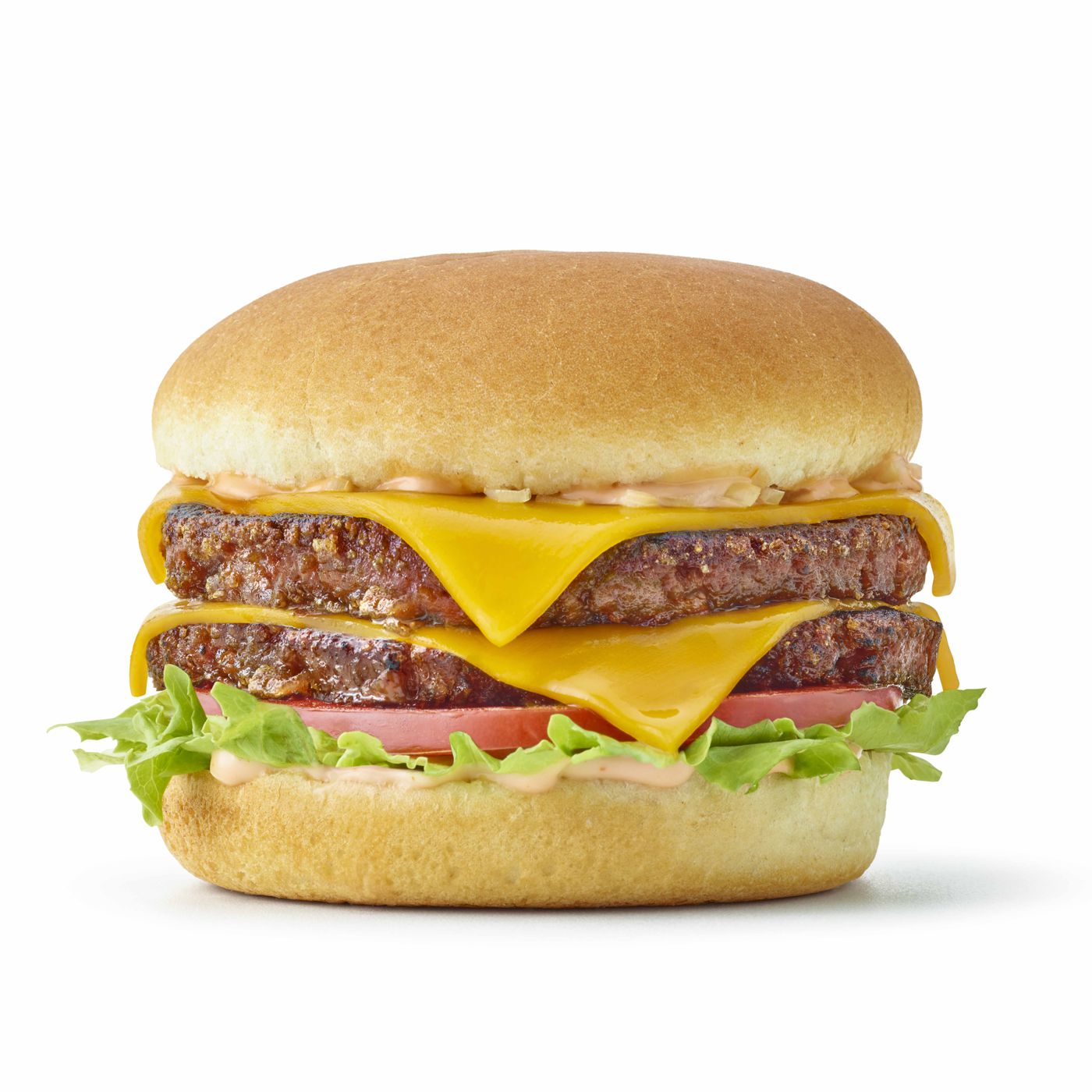 The battle to create the most convincing meatless burger is hotting up, and UK chef Neil Rankin is the latest operator to try his hand, keeping his plant-based patty recipe a closely guarded secret.

For a Chef that has worked most of his life with meat in it’s ‘rawest’ form it’s something of a surprise to learn that his latest project, Simplicity Burger, due to open in east London in October, will be a ‘meat free’ zone and that Rankin has spent the last six months developing a burger made only of vegetables from his home.

Rankin claims that “There’s so much scope for chefs to get involved in the vegan scene, there’s a big movement towards vegetable cookery – and brilliant vegetable cookery – so why not take that into the casual market, which is unexplored at the moment?”

Rankin is taking the unusual step of launching the restaurant without a definitive recipe for his meat-free burger and he intends to modify the product based on customer feedback. He is keeping the precise ingredients and cooking method a closely guarded secret.

“It’s a fermentation of a mixture of vegetables that I think work well, but I’m still not there yet and I’m experimenting with different things.

“At the moment I’m adding vegetable fats but they contain loads of palm oil, so I’m trying to find an alternative. I’m using miso as well. It’s a great ingredient, but I’d rather use something like seaweed that you can find in this country and is freely available.”

Simplicity Burger won’t be the first vegan burger joint in London, however. Former Tesla employee Ross Forder launched Halo Burger in a shipping container in the Pop Brixton business hub in 2018 after spotting a gap in the market for restaurants catering to flexitarians (a person who has a primarily vegetarian diet but occasionally eats meat or fish).

He says: “People are going vegetarian, vegan and flexitarian because of three key reasons: the environment, animal welfare and health, not typically because they don’t like the taste of meat. You need to provide an experience and a product that doesn’t ask them to compromise in any way on what they’re used to eating and the environment in which they’re used to eating.”

Beyond Meat burgers are made from peas, mung beans and rice and coloured with beetroot to resemble meat. They change colour as they cook and ‘bleed’ when bitten into. The company has recently redesigned the burger, adding ‘marbling’ in the form of coconut oil and cocoa butter to improve juiciness and texture.

The Halo Burger features two ¹⁄₈lb Beyond Burger patties, layered with diced, caramelised onion, two slices of melted American-style cheese, beef tomato, lettuce, pickles and a tangy house-made sauce. Halo has also developed its own seasoning, which is added to the patties.

“If you’re trying to convince the staunchest of meat eaters that they don’t have to compromise at all in what they’re eating, then the cheese cannot taste vegan, the sauce cannot taste vegan. It needs to taste, melt and feel exactly how it would taste if it were based on animal products. And therein lies the difficulty: finding the right product in the right combinations at the right melting point to achieve that flavour profile and the consistency of the real thing. That took us a long time.”