Start planning your holidays in Spain was what the Spanish Prime Minister was telling the world this week. Tourists will be able to come to Spain again from July “in conditions of safety”, said Pedro Sánchez at a press conference last Saturday. Stating what many think is the bleedin’ obvious, “Tourism is a vital sector for the Spanish economy” while urging hospitality professionals to prepare for activity to resume in the coming days  and for when Spain reopens its frontiers to international tourism in July.

Meanwhile he is urging the national population to holiday in Spain and take advantage of their beautiful country from June.

With an optimism that may see Malaga Province be in the final phase in a couple of weeks allowing access to our resorts, From 22 June the government is to create “safe corridors” to link areas of Spain that have moved into phase three of the plan to ease lockdown restrictions as well as with some European cities.

The tourism industry has previously warned that Spain’s 14-day quarantine rule in force for anyone entering the country is likely to send holidaymakers to rival destinations such as Italy or Greece. Both countries have said that when they open to foreign tourists (in June for Italy and or July for Greece) there will be no self-isolation requirements.

Sanchez so far has not commented on what quarantine will be in force — if any. 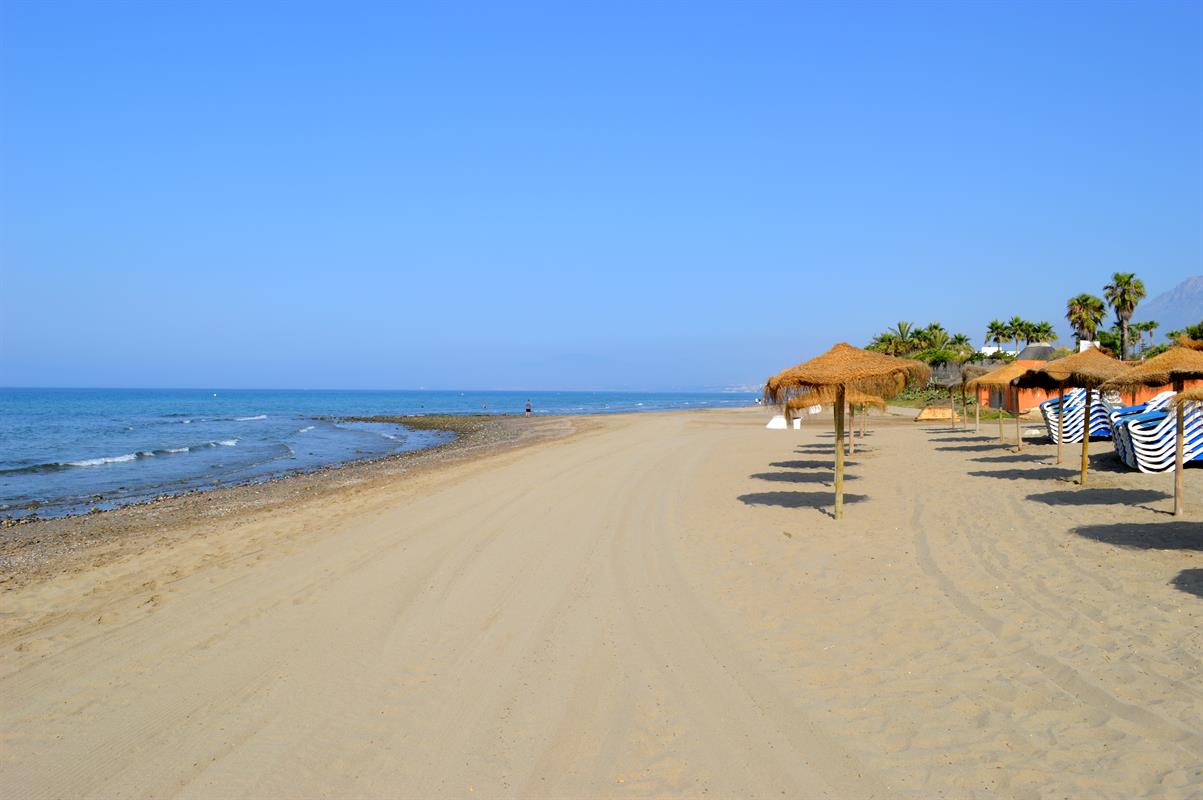 SO WILL IT BE THIS? 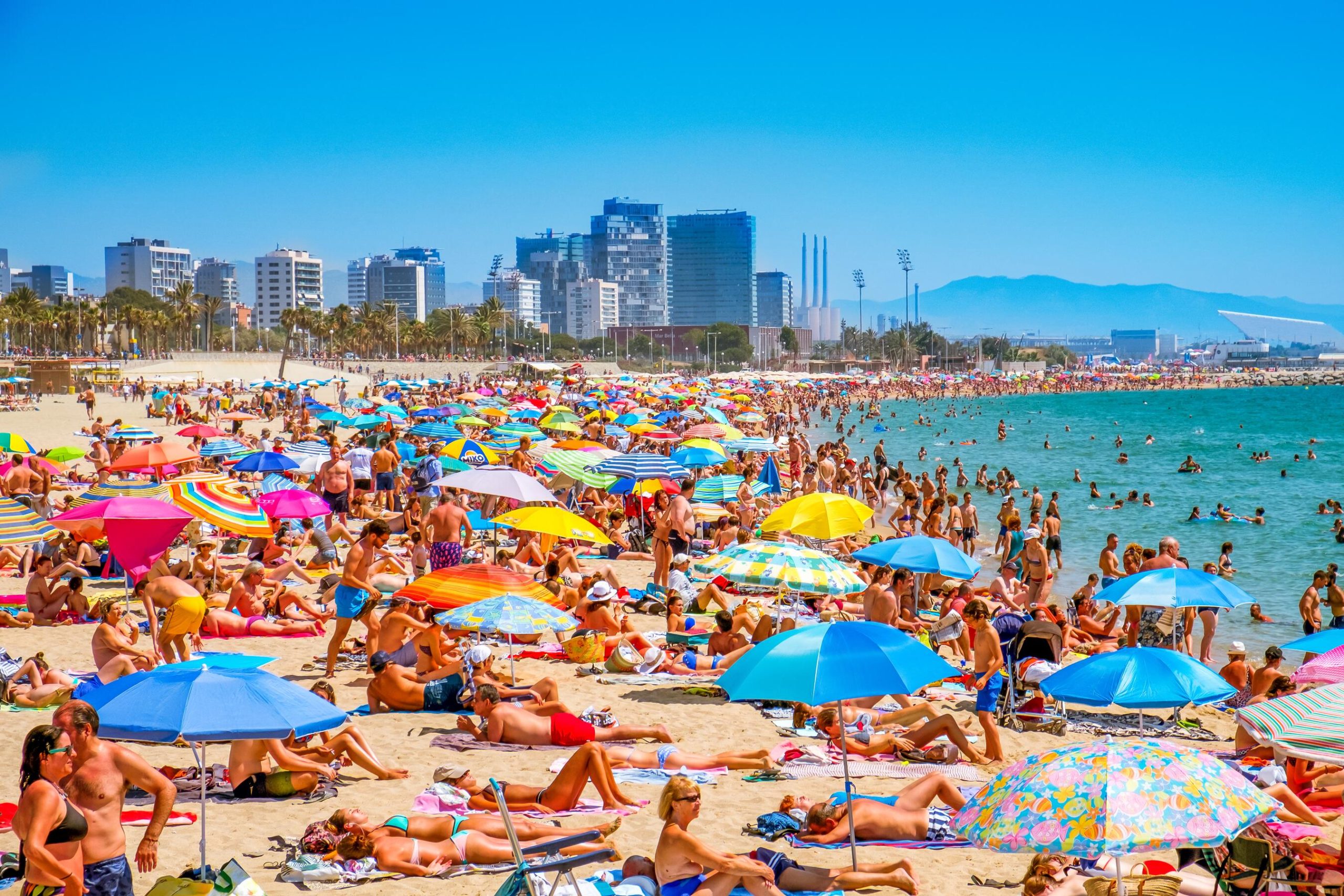