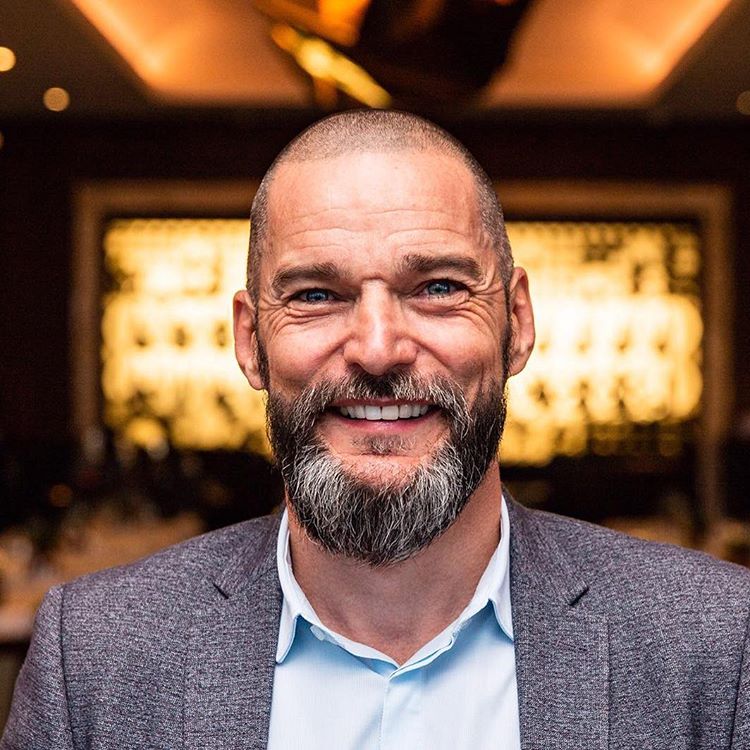 Interesting programme on BBC 2 on Christmas Eve about dining in my old stomping ground of Bristol. Michel Roux Jnr showed ‘TV Restaurant Manager’ Fred Sirieux around the City eating at some of his favourite places.  How much it has changed in 35+ years. When I had restaurants in the city there was only people like Floyd, Neil Ramsay, Barry Yuille, Michel, Luigi, Firetto and a few others. Anf of course Berni Inns!! Once reported as being the one company that got ordinary people out to eat in post war Britain. The only problem it took years for people to realise you could eat other things except Prwn Cocktail andBlack forest Gateau!!

The food explosion happened after I left!! Maybe I was being told something!!