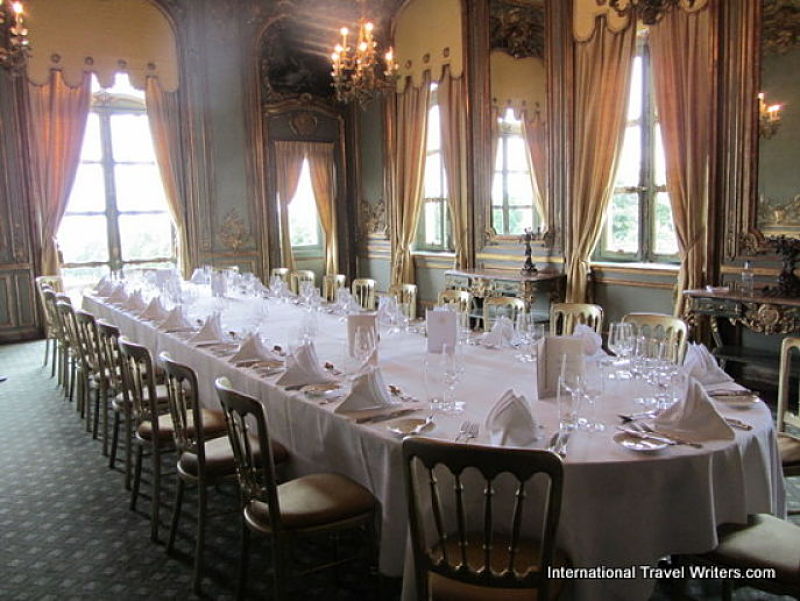 There was an interesting documentary the other day on Channel 4 about the beautiful Cliveden House Hotel and Spa in Berkshire. It was the usual fly on the wall stuff which I think most people, including those in our industry, always find interesting. However, I had a note from my eagle-eyed sister who asked if I had seen the gaff made by the banqueting team at the wedding that was shown. I had to watch it and she was right — the dessert spoon and fork were laid the wrong way around. It certainly wasn’t an optical or camera illusion. I found this very strange for such an elegant hotel so I decided to ask the hotel if there was any particular reason for this! Were all the guests left-handed? regretfully I could not get a ‘still’ from the programme. But the main picture shows a perfectly set table at the hotel.

I sent an email to the reception for the attention of the General Manager, Kevin Brooke with an enquiry. Needless to say I did not receive the courtesy of a reply. Subsequent phone calls and messages including leaving a message for the Banqueting/Restaurant Manager still resulted in no communication. I didn’t want to make a fuss about it as I am sure there must be a logical reason for this fundamental error. I just wanted to know what it was! So I decided to contact the PR/Press department, based in London. They didn’t accept the call, probably because it was Skype call, so I left a message.

Two days later and I have not received any sort of reply. For a five star hotel I find this very strange, so for that reason I present this article!! 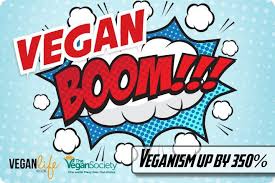 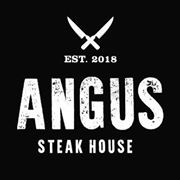 Bit Off More Than I Could Chew! By Morris Bishop