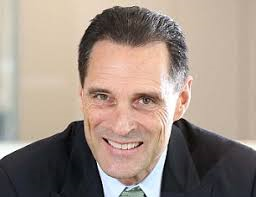 PETER FANKHAUSER CEO IN HAPPIER TIMES — PROBABLY AFTER RECEIVING BONUSES ON TOP OF HIS £750.000 SALARY.

The disaster that is the collapse of one of the UK’s most important travels firms will have more ripple effects than a pebble in a pond. The anger of 20.000 staff who have lost their jobs when the fat cats had plied themselves with up to £50 million in bonuses is one thing. The 150.000 people who are left worrying about how to get home from their holiday destinations is another subject. Sure they will eventually get their money refunded by ATOL and the CAA, but with some hotels bullying people to pay for their accommodation, because they seem to be under the misapprehension they will not get paid, adds more stress to an already stressful situation.

But, it is the affect it will have on the 150.000 plus who have booked their holidays to Spain alone this year. I’m not just talking about those who have booked next year’s summer holiday or half term break, think of those that have already booked their Christmas and New Year break.

Prices are now sky (sic) high for that period which won’t help. Think about those who now choose sunny climes for their wedding celebrations. I have learned about a couple who have their wedding reception/party booked for next week which was to include their honeymoon. They had a two week holiday booked for this coming week which has obviously been lost, but their guests who were just travelling for a few days on scheduled flight could be here —and the Bride and Groom will be stuck in rainy Manchester!!

Apart from affecting the domestic hotel market here it means even less people around to enjoy the restaurants and venues that we have on offer. 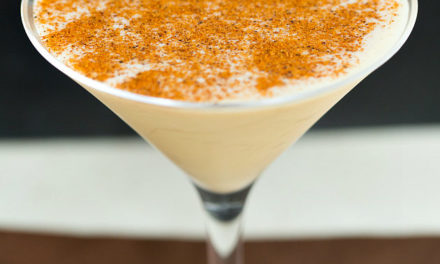 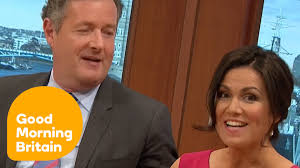