Speaking of future food stars and a guest on  Gordon’s programme, Omari McQueen has been honing his culinary skills for nearly half of his life — and he’s only 12.

After starting his own vegan food company four years ago, Omari has now published his first cookbook — and he’s determined to change the way kids look at vegetables.

Omari’s culinary journey began when his parents began teaching him how to cook when he was just seven years old. Around that time, his mother was diagnosed with hemiplegic migraines, a very rare type of migraine that, among the usual symptoms like a throbbing headache, results in the body getting weak. Since his mother was ill and his father was often working late hours, Omari began to help out in the kitchen frequently at home and he quickly grew to love the process.

While researching foods that might be beneficial to those who suffer from migraines, Omari started reading about veganism and he was instantly intrigued.

“I looked on YouTube, a video came up and it changed the way I looked at things,” he said. “Why would I eat animals when the world is full of delicious and healthy foods that don’t harm them?”

So at the age of eight he started his own YouTube channel and since then has become a viral sensation. So clever was he that he developed his ‘Caribbean Kick’ sauce that proved so popular he started selling them and now with the addition of his ‘Sweet Tooth’ and ‘Coco Curry’ sauce he formed his own company ‘Dipalicious’ which sells he dips and snacks and of course vegan foods. 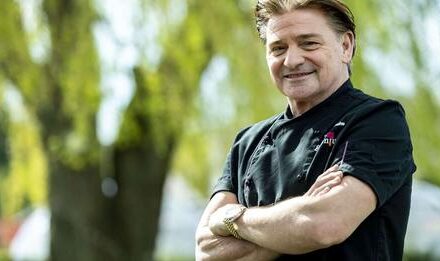 Steven Saunders for UK Chef as Martin Lewis for Chancellor? 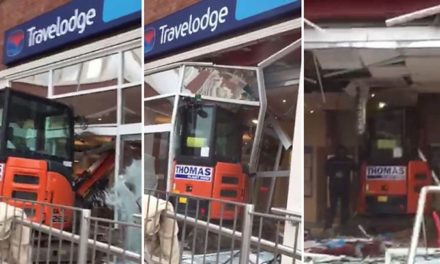 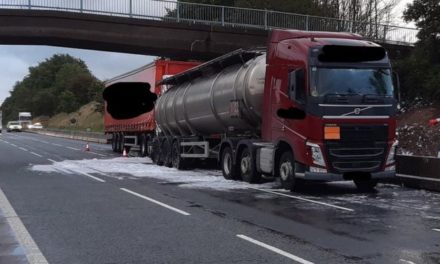