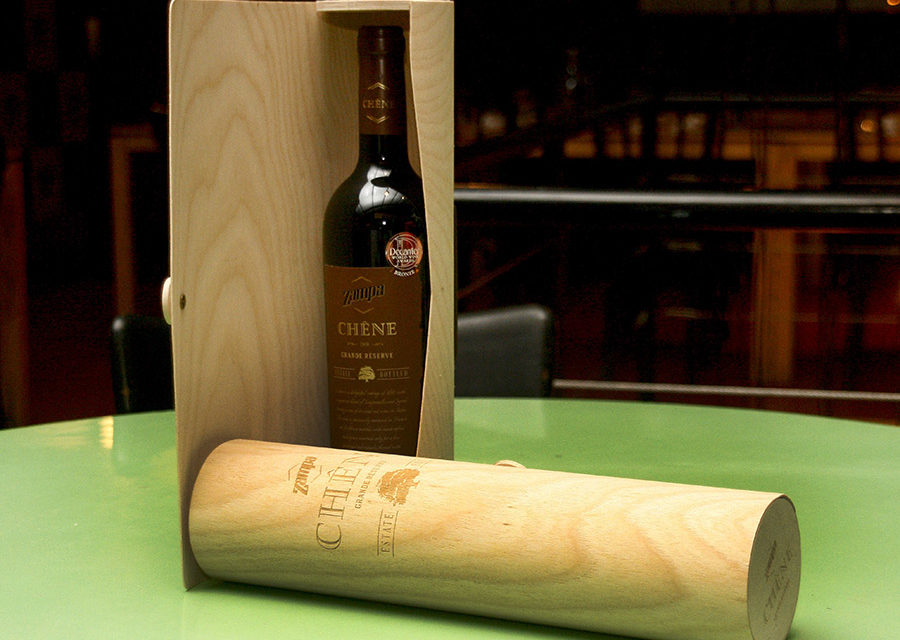 One again, I’m travelling further than the Ribera and Rioja wine producing areas. How many of you were aware that India produces wines?

Viticulture was believed to have been introduced to India by Persian traders sometime in the 4th millennium BC. Historians believe that these early plantings were used mostly for a style of grape juice rather than the production of an alcoholic beverage. Some religious text mentions at least one alcoholic drink that may have been wine related — Sura —which seems to have been a type of rice wine that was fermented with honey. The first known mention of grape-based wines was in the late 4th century BC.

The modern wine market in India is small; annual per capita consumption of wine in the country is a mere 9 milliliters, approximately 1/8000th that of France . Winemaking has existed throughout most of India’s history but was particularly encouraged during the time of the Portuguese and British colonization of the subcontinent. The end of the 19th century saw the phylloxera louse take its toll on the Indian wine industry followed by religious and public opinion moving towards the prohibition of alcohol. Following the country’s independence from the British Empire, the Constitution of India declared that one of the government’s aims was the total prohibition of alcohol.

Several states went dry and the government encouraged vineyards to convert to table grape and raisin production. In the 1980s and 1990s, a revival in the Indian wine industry took place as international influences and the growing middle class increased, so increasing demand for the beverage. By the turn of the 21st century, demand was increasing at a rate of 20-30% a year. The city of Nashik in the state of Maharashtra geographically in the middle of the country, is called the “Wine Capital of India.”

The wine producing areas tend to be in the middle to the south of the continent although the Punjab and Kashmir in the north, are quite prolific producers. India produces Sparkling wines, Whites and of course Reds. While there are locally grown grapes the majority of the reds are Cabernet Sauvignon, Malbec and Shiraz. There is a wine maker who makes white wines from red grapes one of only three producers in the world who do this.

The picture is of one of India’s top red wines. Most of them need decanting as they can pack a punch.

TASTING NOTES: A big brooding boisterous red, the kind that makes steaks melt. The fruit is present but sits beneath the oak which imparts rich chocolate-coffee-toasty primary notes. With a name like Chêne (French for oak) one wouldn’t expect anything else. 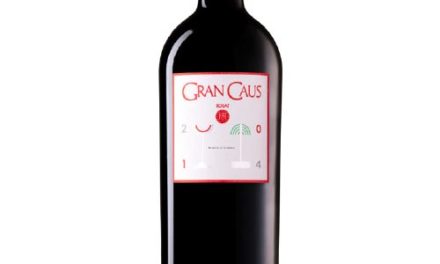 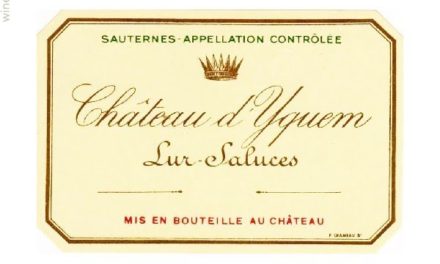