I first met Paul in 1989. I had heard that there was a great young British chef working in a new restaurant close to Puerto Banus. We went for lunch and I was absolutely thrilled with my meal (Rabbit if I remember) and equally as pleased to meet the young man himself. It coincided with a new project I was opening, Club El Mediterraneo on the Mijas Costa and I needed a head chef.

Paul was classically trained. This means someone that had done all the basics and grew with his skills and knowledge not like some of the modern chefs today who think they have rite of passage just because they can make a plate look pretty. He started his very serious career at the Savoy Hotel in London, under one of the greatest UK chefs at the time, the legend that was Silvino Trompetto. But his basic training soon gained him notice from the new modern chefs that were burgeoning in the UK. People like Raymond Duthie and Michael Croft. This alliance had him honing his skills in places like the Royal Crescent in Bath and the Combe Grove Manor in Somerset both with Michelin stars. 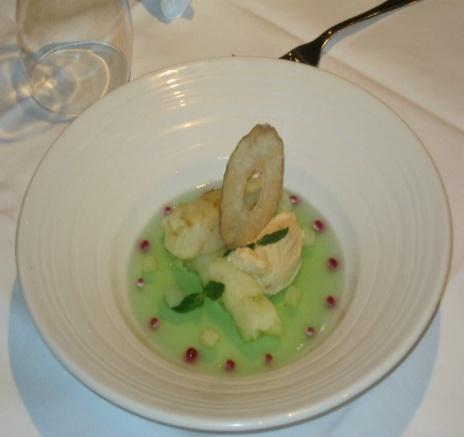 Moving to Spain we were fortunate to meet. In those days finding a chef like Paul was a scarce as the proverbial rocking horse s…! We opened Club El Mediterraneo and it didn’t take long for us to get a name for fantastic food. This was before the Dani Garcias of this world and almost before the Michelin guide had deigned to visit the Costa del Sol. The success of the club together with its reputation for fine dining proved a magic formula which we were to replicate in other venues including The Fairways restaurant at the Golf Club Marbella in the early 90’s.

Paul then took his considerable talents to Les Roches Hotel Management School when it opened in Marbella in 1995 as Head Chef Lecturer. His career continued to rise and he opened his own catering company with his talented business partner and chef Guy Moore. He was then offered a partnership at the lovely Hotel Posada de Torcal where he remained until 2009 when it was sold. He then spent spells in local hotels improving food standards before taking on the position as Head Chef of the luxurious Oceano Hotel and Beach Club where he remained until 2017 when the opportunity arose to move to South Africa where he worked as a lecturer and consultant chef.

He returned recently and is using his considerable skills to help local businesses to improve their food operations. I am also pleased to say that he has agreed to work with LetsEatMarbella as our guest recipe editor and he will supply easy to work recipes for the enthusiastic home cook which will probably also find their way into commercial kitchens. He also welcomes reader’s recipes and will answer any technical or aesthetical questions you may have. Welcome back my friend, great to be working with you again —even if in a slightly different manner. 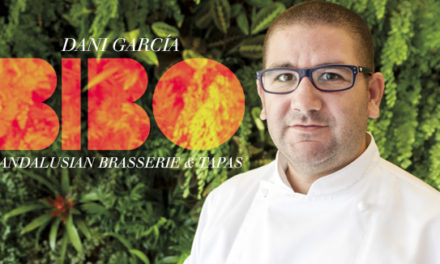 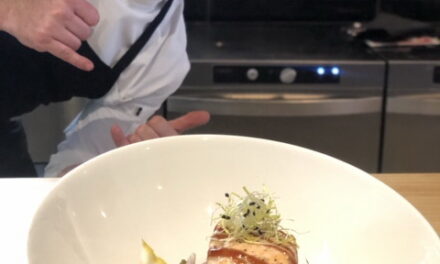