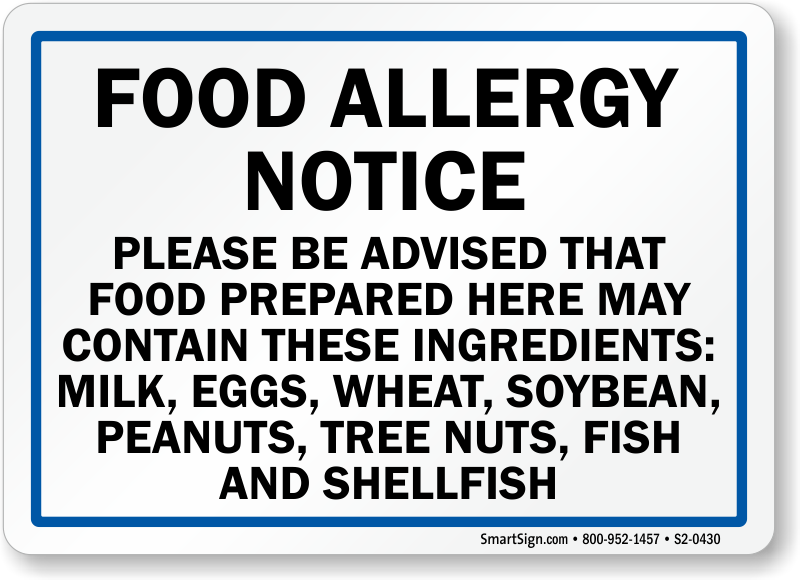 Following on from the article about Natasha Ednan-Laperouse who died from an anaphylactic shock and heart failure, there are many restaurants now who take the whole allergy thing very seriously. In fact there are laws that govern menus and menu content here in Spain: Staff has to be trained with regard to this.

But it does get a bit silly at times. A young chef in Australia has got to the end of his tether having received three orders in one evening that proves that some people take the opportunity to use ‘allergies’ as a way to re-write the menu! His post on Instagram got a huge response from fellow restaurateurs as well as food writers

As one contributor wrote, “There is nothing wrong with having a food preference or not liking certain foods. Please don’t call it an allergy though. True food allergies are rare, but for those who have them they are deadly.”

Another said, “As a chef for over 30 years I have had enough of fake allergies, it makes a chef’s life so hard and the life of allergy sufferers very hard.”

Some of the requests that Chefs get are: ‘Shellfish allergy but love oyster sauce’ — ‘Gluten free but love gluten as long as it’s not a piece of bread’ — ‘I’m Vegetarian but I love a chicken wing’. How about Pescaterians that eat chicken?

I used to have a delightful young lady client who was Vegan. She used to eat with us a lot because our chefs could always produce something interesting for her. But on some occasions she would order a Fillet Steak. Her reason for the change of mind was because she claimed Vegan as her sort of detox and her steak an occasional guilty pleasure. That I understand.

The classic of course is a couple on their first date. When ordering, it is not unusual to hear, “I’m allergic to onions” but invariably they just want to avoid onion breath!

So, the moral of this story is if you have a genuine allergy then say so, If you don’t like or want a particular thing, just say so. But don’t lead the staff and kitchen into the fear that there is an allergy — as that entails many different variants!

For some amusing culinary requests go to “Quotes, Quirky and Quick”

If Having a Direct Tunnel Wasn’t Enough 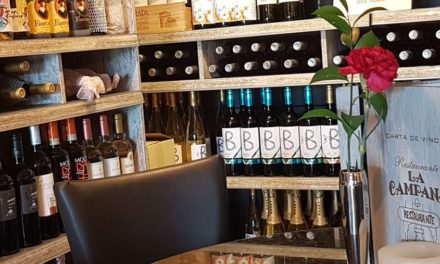 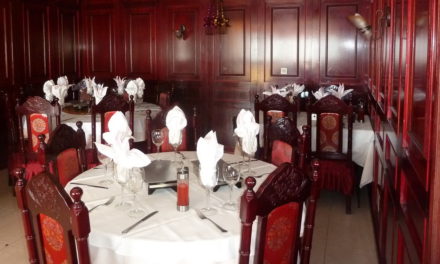 Morris is Pleased to Find a Chinese without MSG 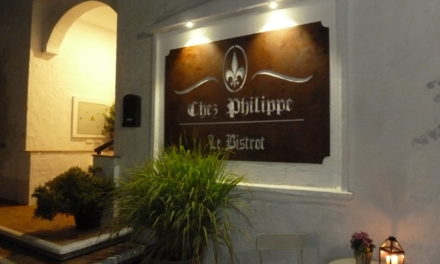