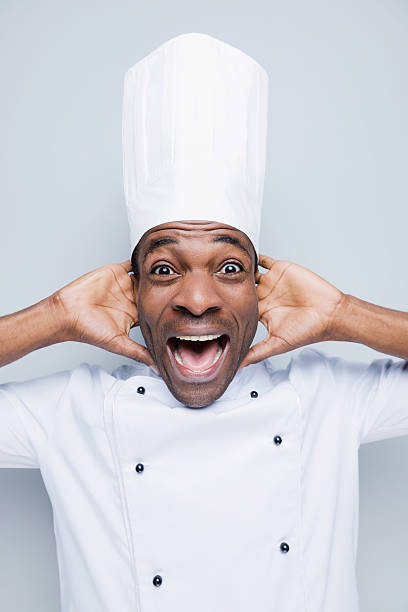 My personal favourite was a banquet order for a Caesar’s salad (for a party of about 100 people) that, 20 minutes before plating, was updated saying that the Caesar dressing couldn’t have anchovies, garlic, or egg. What do you even say to that?

“I’m very allergic to garlic, is there any in the special?” “Yes, there is a little” “Well, as long as I can’t see it I’ll be okay. I’ll have the special.”

I want the stuffed salmon. I don’t like the taste of salmon though, so don’t make it taste like salmon.

Order for well done burger. Not unusual, but the guest told the server, “My doctor told me I can’t have any red meat” and was dead serious.

“Can I get the special with fettuccine? I’m allergic to penne.” “You’re allergic to a shape?”

We had a guest claim that they were allergic to all fish then order a Caesar salad, when I said that the dressing contained anchovies they got annoyed and said “I eat it all the time, it’s fine!”

The other day I got a ticket that read: “Cheese plate (no dairy).”

On a flight from NYC to Madrid, some woman ordered diet water…

Lady asks to see me during brunch. She tells me she wants a low-fat eggs Benedict. She wants no yolks. At all. I try to explain that yolks are a key ingredient [in] the sauce. She tells me that a good chef should be able to make it happen. She got meringue-covered egg whites.

Order for burger with cheese on the side… melted. “So you want me to melt the cheese on a plate?” “Yes.”

Just the other day, we got an order for our shrimp entree, hold the Manchego, “because I’m vegetarian, but please leave the chorizo on.”

I’ll have the French trimmed rack of lamb, but not from France. I don’t like my food to come from so far away.

Chicken Cordon Bleu with the ham and cheese on the side.

Lasagna, no meat, no béchamel.

I had a woman nearly brought to tears and anxiety-ridden after she viewed the pasta special dish (that SHE ordered) when brought to her table. She placed her head in her hands and kept repeating “Oh no … I can’t eat that … I won’t eat that … Oh no … I can’t…” The husband finally looks at me: “She won’t eat that,” I ask: “Ummmmm WHY?” The husband replies; “It has lines on it.” (She had ordered a rigatoni special). YOU try bringing that back into the kitchen with that excuse, and expect a chef to cook something else.

“No burger, no onions, no tomato, no egg, no bacon, no pickles, no fries, no anything, Just buns.”

“Can you make another larger pizza for my buddies, 1/2 regular dough and 1/2 gluten free?”

SERVERS SHARE 15 OF THE STUPIDEST FOOD ORDERS EVER
server

A scoop of vanilla ice cream with the vanilla seed removed.

Woman sent a scotch egg back with this excuse – ‘If I knew a scotch egg had an egg in it I wouldn’t have ordered it.’

I once was asked for a cappuccino with the foam on the side.

$22 Caesar salad, add chicken. No dressing, no cheese, no marinated onions, no croutons, no salt, no pepper, no oil on chicken. And yes, this was three weeks into new year’s resolution diet season.

I had an older customer send her food back because she was ‘allergic’ to large portions. They overwhelm me.’

I want my steak in a heart shape.

Can I have a Caprese salad, but with no tomato, no mozzarella

I got one two days ago… “Is the ice cream soft or hard, I am allergic to soft ice cream…”

A woman asked if I could remove the “sour” out of the sourdough bread we served.

“I ordered ‘tuna’… what’s this pink stuff? I want real tuna! You know, from the can!

“What the hell do you mean you don’t have vegan mayo!!? I want vegan mayo on my egg salad sandwich!!”

I work in a hotel as a receptionist and one time guest came to me and asked me “when do they turn on the northern lights.” I told them that they can’t be turned on, but they are very shy sometimes. 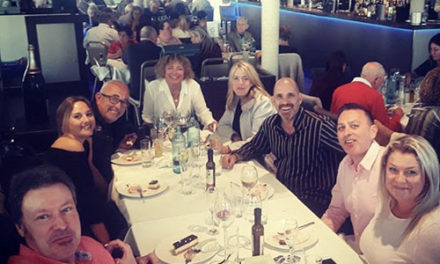 Out and About With Hannah and PJ 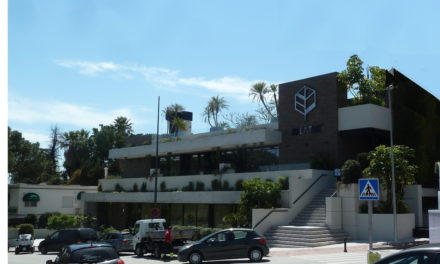