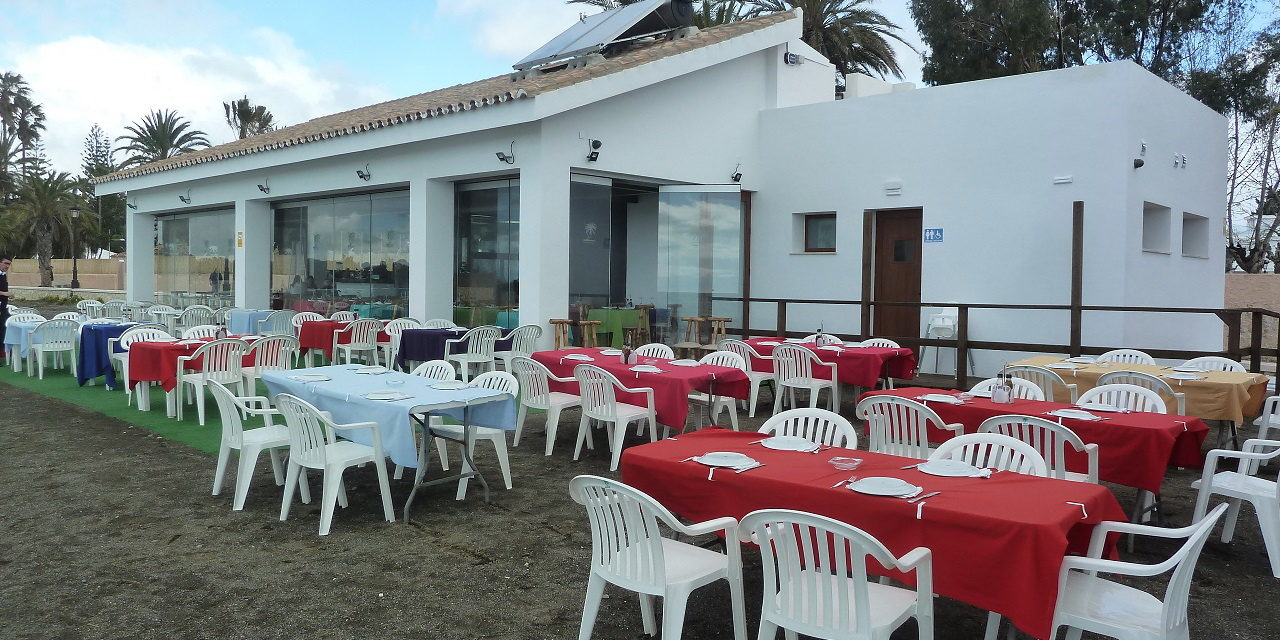 For the last 15 years or so, ever since we came to live in San Pedro, we occasionally ate at the only Chiringuito, that was truly on the beach near the eastern end of the Paseo Maritimo. Then it was a pretty basic building with an outside loo and an ever expanding dining room made of sand. Last October whilst promenading the length of the paseo, we were surprised to find that Kala Kalua had been reduced to a pile of rubble!

Over the next six months we watched as the NEW Kala Kalua’s construction got under way, starting with an enormous basement area which I’m guessing is partly for a water deposit and partly for storage. The substantial building that was emerging was as far from your common beach bar as a shed is to a luxury house! The High-Tec kitchen and pass area adjacent to the modern bar area leave little to be desired, and the bi-fold glass doors running the full length of the dining room encloses about 30 covers, with a further 100 on the beach., Gone are the outside loos, but in its place is a much a more civilised set of conveniences.

El Patron is Pepe Romero affectionately known as Pepe Blanco, because he is always dressed in white. He occasionally parks one of his collection of six beautifully maintained vintage American cars by the restaurant which is a sight to behold. The family owned business was started in 1957 and is now into its third generation.

The menu reflects the fact that this is principally a fish eatery, there being only five items for meet lovers and a further seven rice and pasta dishes, 20 of the most popular starters you would expect to find, and 0ver 30 Fish and Shellfish options. We chose starters of their mixed salad and Aubergine fritters (drizzled with Miel de Cano) and these were followed by Sole Meunière with French fries and a half and half dish of Boquerones and Chiperones. All were served without pretension, were delicious, generous and their house white was quite pleasant. As for service under the watchful eye of Patricia (Pepe’s Daughter in law) she is ‘hands on’ and leads by example , there was a misunderstanding in taking the order which caused a slight delay But they made no fuss in sorting it. ‘Yes’ is the answer to the question ‘will we return?’

Kala Kalua can be found half way between the Ballerina statue and the river Guadaliza on the San Pedro de Alcantara Paseo Maritimo. Parking in any of the many roads that surround the area, mainly 300m. to the west. Their day of rest is Monday and they are open for lunch and dinner. Reservation are not normally necessary, but you can contact them on 952787558 or at info@kalakalua.com. See their menu on the website www.kalakalua.com. Average 3 course meal with wine 30€ They have a take-away service 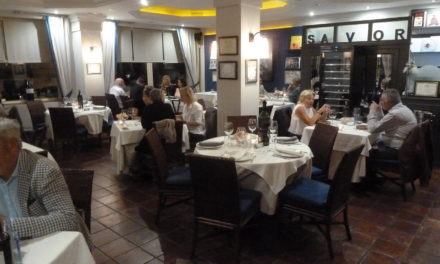 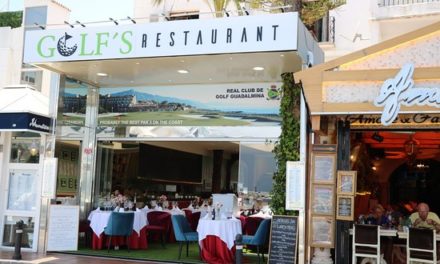 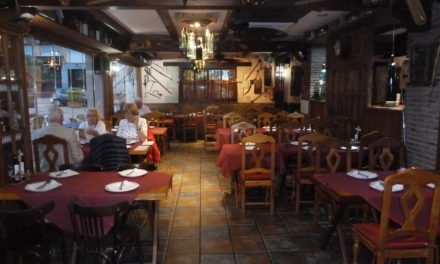 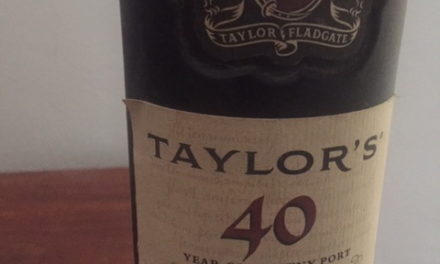