How many times have you been into a Spanish restaurant, looked at the menu and had a little giggle? I know I have, infact, when I first came to Spain I was convinced there was a printer in Malaga that did the menus for every chirinquito on the coast and printed them in different languages: The menus were the same and the bad translations as well. After more than 30 years writing menus in Spain, I am more than competent to do so, but out of respect to my adopted country, its culture and its language I always make sure that my good friend, bi-lingual English and Spanish, enhances my translation if necessary, to ensure a quality presentation. My consultancy company (GWConsultEspaña) offers a translation service in six languages, but I am amazed how few restaurants take advantage of this service; Especially the British who make equally ghastly mistakes when putting their menus into our host’s nation’s language. How many people remember these classics?:

There are of course many more and we would love to hear from you. Use our contact form to let us know ones that you have read. But the Spanish/English/Spanish isn’t the worse, Go Chinese! 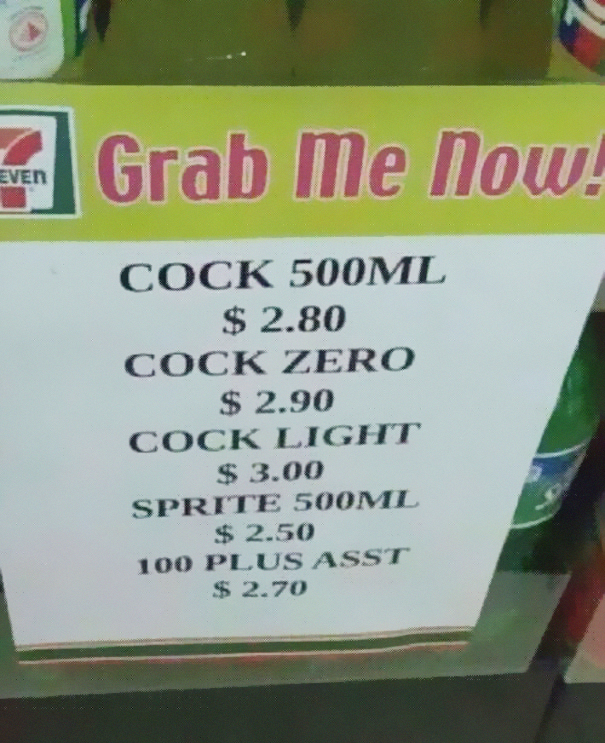 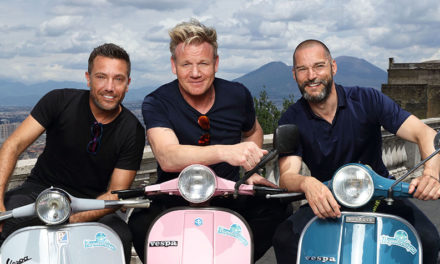 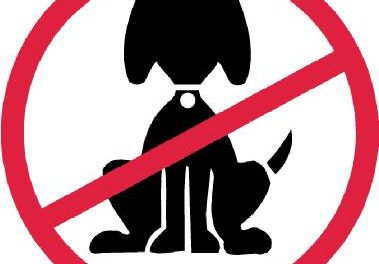 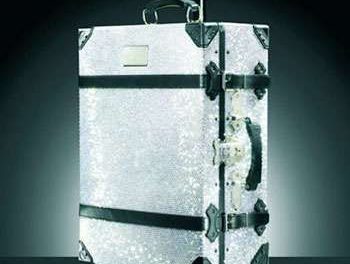