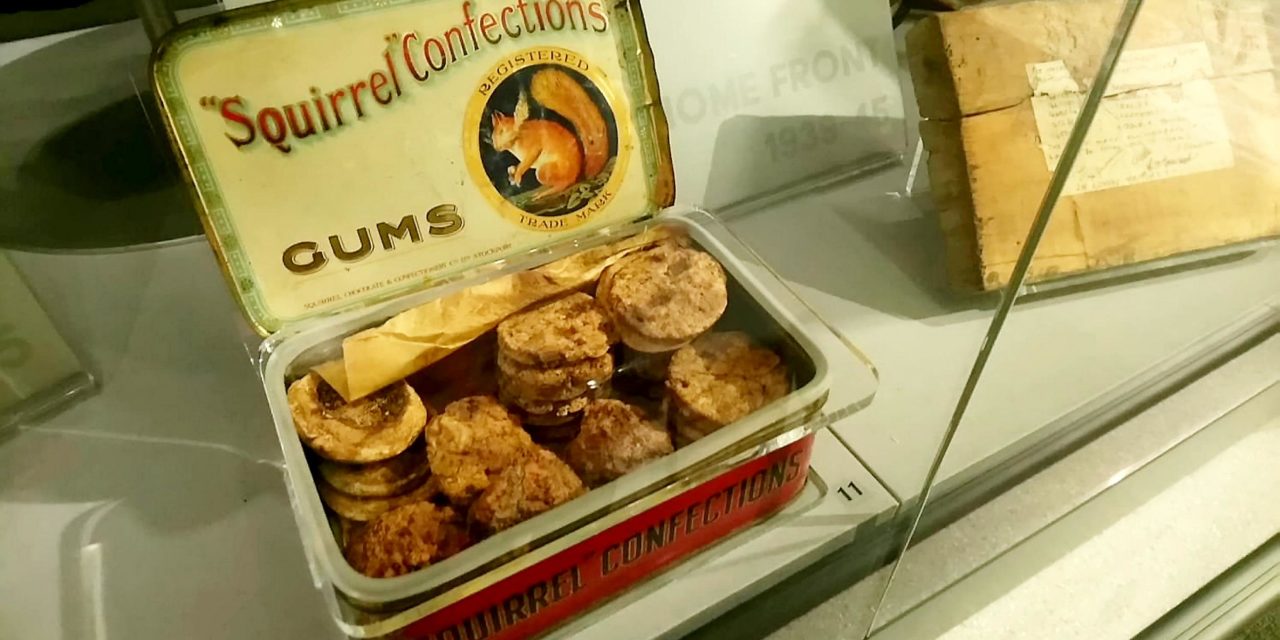 A tin of mince pies made for Christmas during the second World War  has been found in pristine condition under floorboards in a hotel on the Isle of Man.

The mince pies were addressed to a sailor called Phil Davis, with a letter that reads: “Best, love from Mum”.

They were presented in a bright red biscuit tin by Squirrel Confections, a company that still makes retro gummy sweets to this day.

In the letter sent to Davis from his mother, she relays news from the sailor’s home in Birmingham.

Since their rediscovery, the mince pies have been put on display at the Manx Museum, the national museum of the Isle of Man.

Matthew Richardson, curator of social history for Manx National Heritage, believes that the tin of mince pies was purposely hidden underneath the hotel’s floorboards so that they wouldn’t be stolen by other guests staying in the same room.

“If you’re in a shared room with five or six other men you don’t know, the only way you could be sure of protecting what was yours was to find a place to hide it,” he says.

“Here was a young man, possibly away from home for the first time in his life, training to go to a war zone.

“We can only imagine what his mother was feeling as she posted this tin on to him.

“We can’t say for sure why Able Seaman Davis never ate his mince pies. Perhaps he was posted away at short notice and didn’t have time to retrieve them.”

The mince pies were preserved for more than seven decades due to the air-tight conditions underneath the floorboards.

However, while they may still be intact, they’re no longer edible. 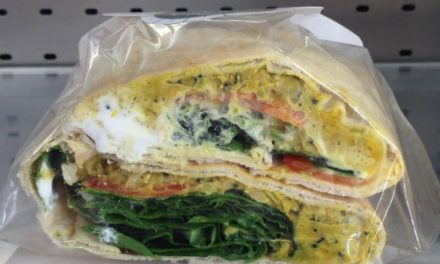 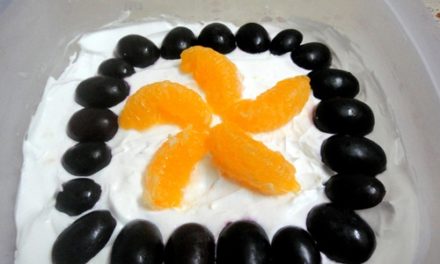