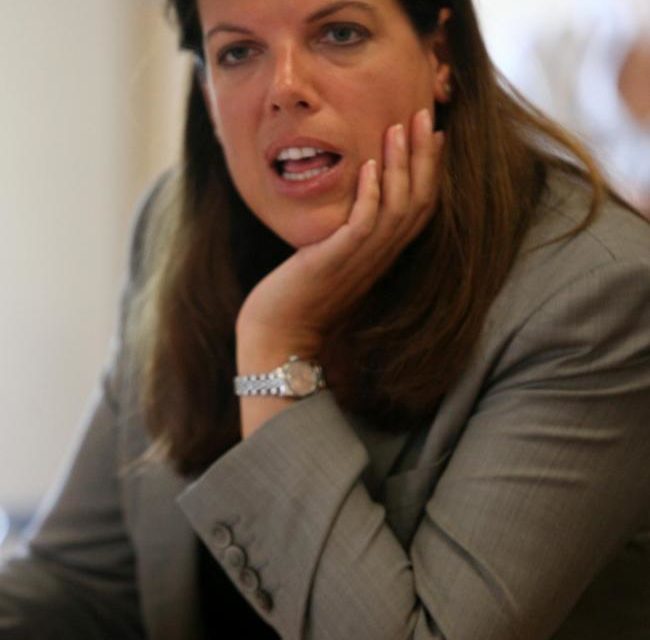 It  has been revealed under the government’s new immigration system, a policy paper released by the Home Office.

The immigration White Paper, which will be adapted and taken on as policy if approved by Parliament, prioritises high-skilled workers by giving them free access to live and find employment in the UK without a cap on numbers. Meanwhile, low-skilled migrants will be denied the right to stay in Britain long-term.

Skilled workers will be identified as those who have A-Level equivalent qualifications or higher. A salary threshold will also be introduced, however this is yet to be set. The White Paper states the government will “engage businesses and employers” to find a suitable figure.

Unskilled workers will be able to apply for entry through a “transitional… time-limited route for temporary short-term workers”. The visa will allow entry for 12 months, with a 12-month cooling-off period “to prevent people from effectively working in the UK permanently”. Visa holders will also have no access to public funds through mechanisms like benefits or the NHS, no right to stay and no right to bring dependent family members. 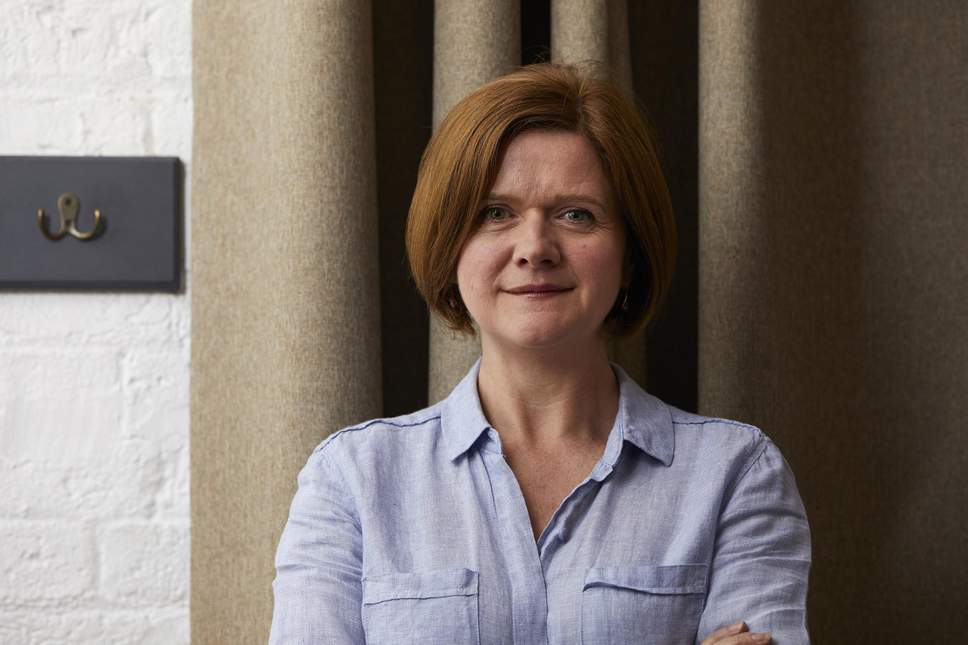 Kate Nicholls, chief of industry body UKHospitality, said “The central plank of government’s immigration policy, to cut off lower-skilled migration with a salary threshold, is fundamentally flawed and will damage the hospitality sector and the wider UK economy. It also does little to build bridges with our European friends. However the paper also rules out providing a special deal for any industry sector, except for agricultural workers.

“We need the government to keep to its word, listen to business over the next 12 months and realise that these proposals will be crippling for businesses, and Britain’s high streets in particular. An immigration policy that recognises the contributions of migrants of all skill levels is one that works for Britain.

“We are working to develop the pipeline of domestic talent, through the tourism sector deal, of which hospitality is a major part; but the hospitality sector needs EU workers to support our homegrown teams and keep the sector growing.

“We welcome the government’s commitment to expand youth mobility arrangements. All the evidence shows that young migrants contribute significantly to the UK economy. We await further detail on this, but it needs to have sufficient incentive for workers to want to come to the UK in the first place. 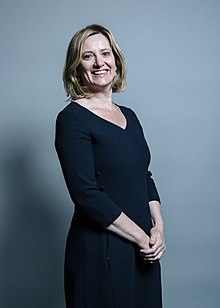 AMBER RUDD SECRETARY OF STATE FOR WORKS AND PENSIONS

“The introduction of 12-month temporary visa could risk creating a dual workforce, with those permitted to stay being invested in and those on temporary visas unable to plan or progress. This could prove a significant drag on productivity.”

(With acknowledgement to the Caterer and Hotelkeeper)

Life on the Ocean Waves 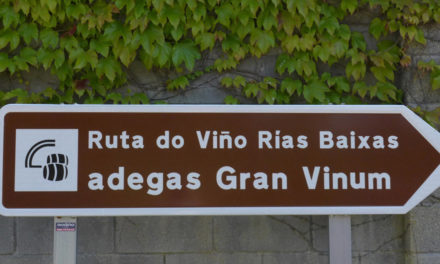 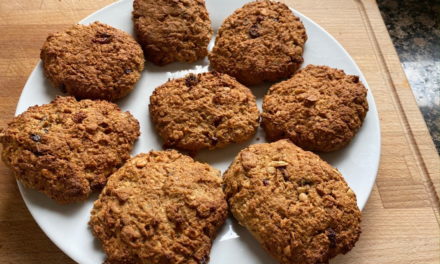 Today is the Glorious Twelfth of August