Some of you may remember the trials and tribulations of Patisserie Valerie (see the previous articles….) in March this year the holding company for the troubled bakery chain was found to have overstated its assets by at least £94m, more than double initial estimates, according to administrators.

The sum includes a £54m overstatement of its cash position and an £18m swelling of its intangible assets. Tangible assets were overstated by £5m, prepayments and debtors by £7m and creditors understated by £10m.

Figures released by KPMG do not include debt to HMRC, which cannot yet be quantified due to the misstatement.

The document states that the company will need to consider whether there are sufficient grounds to establish potential legal claims against a number of parties, which may include auditor, Grant Thornton.

Majority shareholder Luke Johnson provided a £20m rescue fund after the misstatement of its accounts was first revealed in October 2018. Following the sale of £15m of new shares £10m of this loan was repaid.

The loan failed to “provide a long term solution” and the business was unable to meet its employee wage obligation in January, falling into administration.

The Patisserie Valerie brand was sold to Causeway Capital for £8m, £3m of which is payable on the hitting of EBITDA targets. (Earnings before interest, tax, depreciation and amortization)

Investigations have been launched into former finance director Chris Marsh who was arrested shortly after the discovery of the misstatement, but released without charge.

I often wonder how businesses get themselves into this situation. I get problems if I go over 500€ overdraft or my suppliers don’t get paid after a month or so! 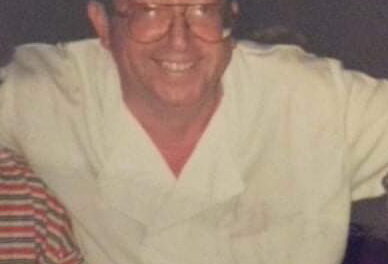 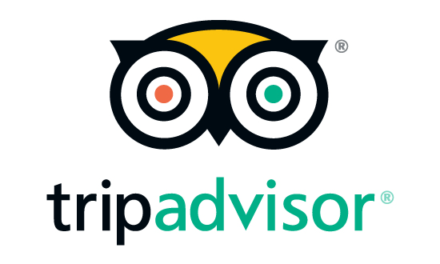