Another EU worker denied permanent residency in the UK 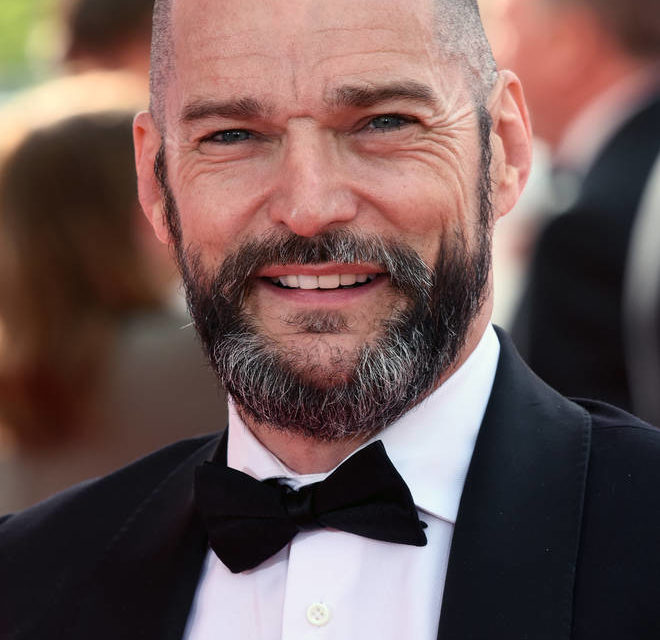 Following our recent article about Chefs Richard Bertinet and Damian Wawrzyniak, who were denied permanent residency in the UK, despite having lived and worked in the country for 31 and 15 years respectively I now hear that one of the UK’s most famous Maître D’s turned TV personality and General Manager of Michelin-starred Galvin at Windows at the Hilton on Park Lane has had a similar problem. Despite living and working in the UK for 27 years, Fred Sirieix has said that he has been made to feel like a “second-class citizen” after having to jump through hoops in applying for permanent residency in the lead up to Brexit. Apparently he needs to supply evidence of working and living in the UK for five years continuously.

I wouldn’t have thought it too difficult for the Home Office to talk to the Tax Office and Social Security to find that out on their own; If they can’t then they can always watch TV!

Further to that recent article, Damian Wawrzyniak, has since been granted permanent residency, but Bertinet is still waiting to hear from the Home Office after initially being granted pre-settled status, which would result in him after, to apply for permanent residency after five years. 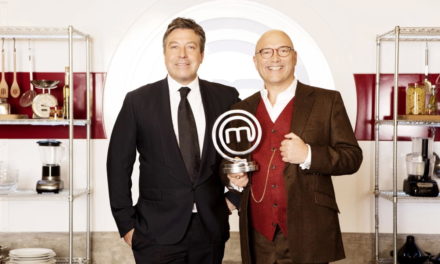 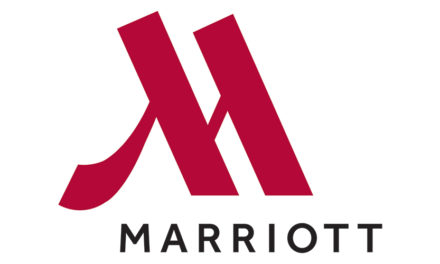 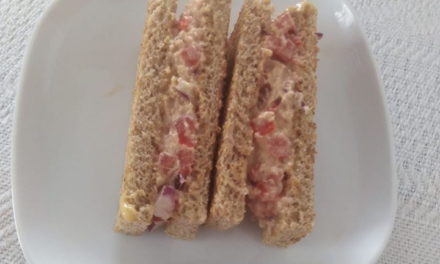 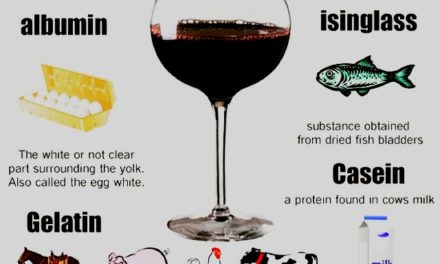