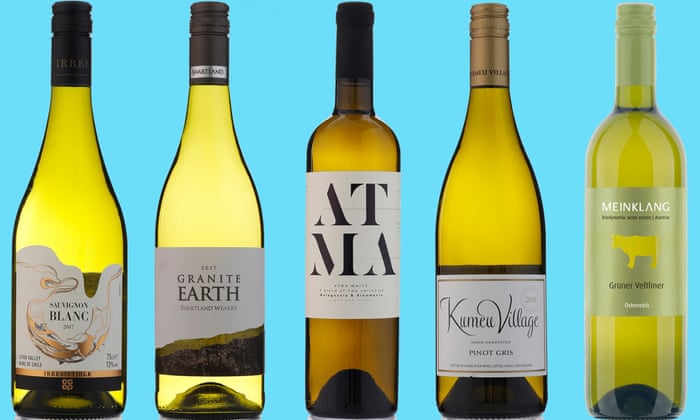 If a vegan likes to drink wine, things get convoluted. Wine is not just grape juice that is pressed, fermented and left to mature, but a complicated base material that gives free reign to multiple chemical and physical reactions a it develops. Put simply, vegans are wary of wine as 90 per cent of it is clarified using animal products.

One thing that needs emphasising from the very beginning is that all wine is naturally cloudy. Indeed, it is only relatively recently that we have come to expect wine to be a clear drink. The first Spanish wines that I imported into the UK several decades ago needed a back label explaining that any sediment was a natural by-product of the ageing process and in no way sinister or taste-negative. I realised much later that the same wines, particularly the sherries, could have been fined/clarified – ergo, subjected to a semi-natural filtration procedure in the barrel– by the addition of egg whites. Indeed, this practice, still  in use, has the principal drawback of being quite expensive, but there are sherry houses that clarify their wines by this method, and the surplus egg yolks are traditionally sold, or more usually donated to, nunneries that specialise in making typical sweets and dessert dishes such as tocino de cielo (literally “fat from the sky”, as the mixture of egg yolks and sugar makes it a calorie bomb).

Whichever way you look at it, all wine has to be filtered before bottling, and machine filtering is not completely effective. This is why 90 per cent of wines are not vegan. While fining agents are removed from the wine before it is bottled, the use of such agents as ox blood, still popular with some traditional winemakers, is something that most vegans would run a thousand miles from if they thought traces of it may linger in the bottle: And, since the laws on labelling in wine-producing countries give no incentive to mention what material is used in the fining process, the safest bet is to assume that all wine is non-vegan. 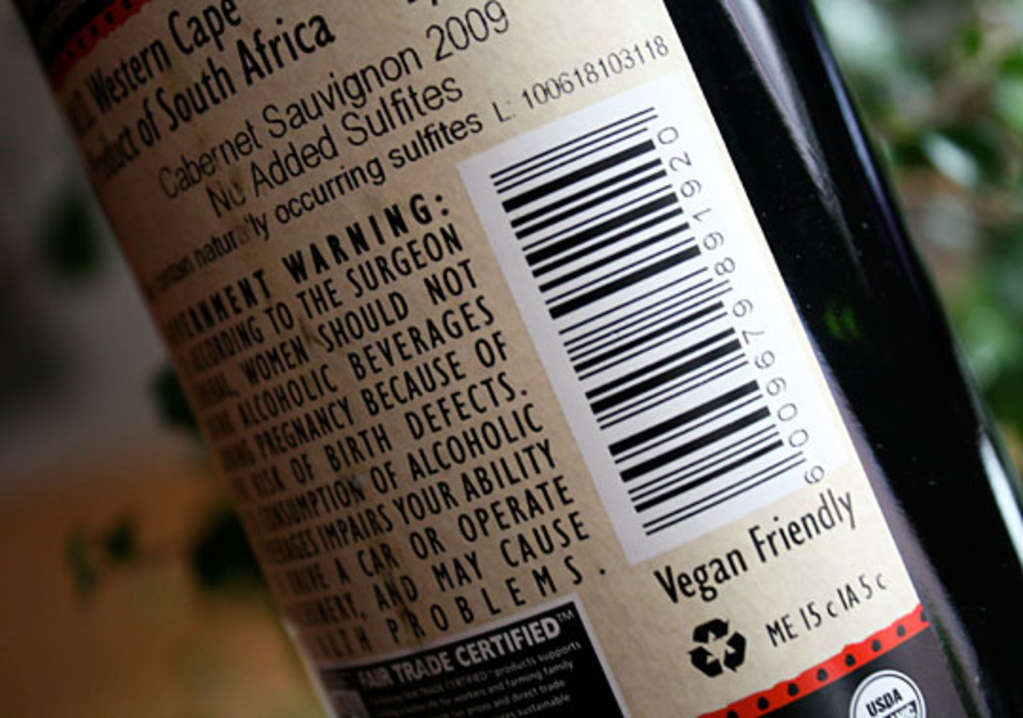 Among some of the animal products that have always been used in the fining process, some are non-vegan,some non-vegetarian: blood and bone marrow; casein (milk protein); chitin: ( fibre from crustacean shells); egg albumen; fish oil; gelatine (protein from boiling animal parts); isinglass (gelatine from fish bladder membranes). Most wines don’t usually show these “additives” on the label, so the general rule tends to be that any wine

that doesn’t have a specific vegan marker on the bottle has been made using animal products. If you shop in a proper wine store rather than the supermarket, there is a likelihood the attendants can brief you on which wines vegans will have no problem with. Vegan wines use alternative filtration methods like bentonite clay, limestone, kaolin clay, plant casein and silica gel, and vegetable plaques instead of animal by-products, and it is easy to find a comprehensive list of vegan wine suppliers in your area. If you are determined to make your wine-drinking of a vegan nature, an easy way to start is by drinking kosher wines. Jewish dietary practice also prohibits additives of any sort of animal nature.

Here are some useful guidelines…

In fact the whole lack of transparency makes life difficult for the vegan wine drinker. Some producers use a vegan marking on their wine bottles. Use of the European Vegetarian Union’s V-Label certificate is already quite widespread, and the Vegan Society’s flower logo is also becoming common. There are some naturally vegan wines on the market, such as, for example, the well known Protos red from Ribera del Duero. All are listed online and availability will depend on the area you are ordering from. 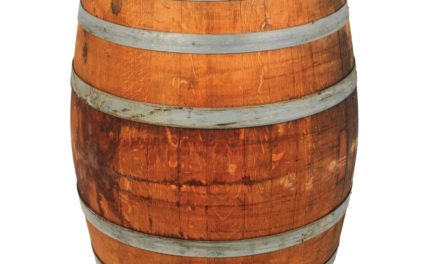 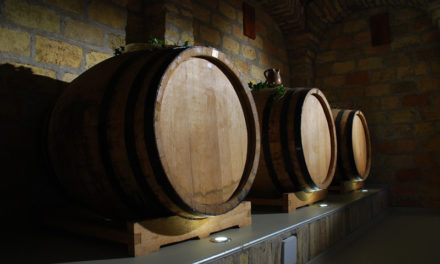 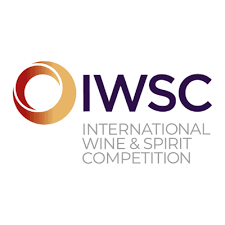