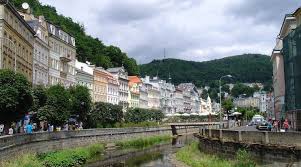 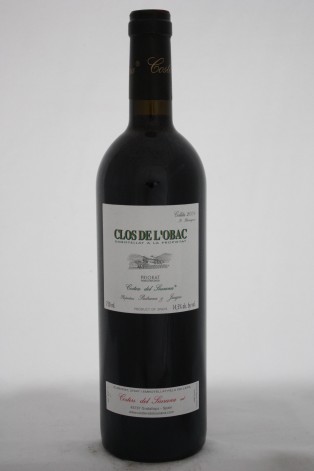 ONE OF MY FAVOURITES ANDREW!!

It is interesting to note through history how much of Europe’s wine production was controlled by monasteries and other religious institutions. In France, Italy and Spain the land on which vines were grown usually belonged to the Church, and the reason cannot just have been to ensure a steady supply of communion wine, as the clerics maintained, since the quantities produced were much more than all the thirstiest communicants in the land could gulp down.

Perhaps justifiably, the church-owned estates in Spain were confiscated from the Carthusian monks in 1835 and distributed among local smallholders.

Spain’s most expensive historically-religious wine comes from a region that 25 years ago was scarcely known outside Spain. Priorato owes its name to the Prior of the Carthusian monastery of Scala Dei, whose rule controlled an area covering more than seven villages in the area. And that’s about it. Priorat (the Catalan name) has no cities; Falset, with around 2,500 inhabitants, is the largest village, and most of Priorato’s vineyards are near the villages of Gratallops and Porrera.

The region is so small that it is hard to find on a map, and a lot more homework is required to get there. However it is well worth a visit, boasting Spain’s most spectacular scenic backdrops, and the vines are cultivated on steep terraces where machines can only be used on a very limited basis. These vines produce a pitiful grape yield, so the resulting wine tends to be concentrated, heavy in alcohol and deep in colour – indeed, this is one of the attractions for Priorato fans. And it comes as no surprise to learn that owing to the labour-intensive cultivation and harvesting methods, the wine comes at a price that may not suit every pocket. The red grape variety is invariably the original Garnacha, with some Cariñena, and occasionally Cabernet Sauvignon. There is hardly any white wine, barely 6% of the total, and when you find it the grapes will be mainly Garnacha Blanca, and occasionally Macabeo and Pedro Ximénez

The resurrection of winemaking in Priorato began in 1979, when three of Spain’s youngest established winemakers decided the region was ripe for a makeover. Having planted new vines and pooled the grapes harvested for the first three vintages in a Gratallops bodega, they subsequently went off to their individual wineries and from 1992 made wine under their own labels. In 2000 the region was classified in the second highest category authorised in Spain, DOCa (or DOQ) on the same level as La Rioja.

Since then the vineyard surface has been continuously expanding. At the turn of the millennium there were 1,000 hectares of vineyards, and currently there are close to 1,800. The Prioratos made by those first pioneers all have names beginning with ‘Clos..’ Clos Mogador was Barbier’s own label. Clos Martinet belonged to José Luis Pérez, Clos de l’Obac to the local mayor, while Clos Erasmus is the creation of Daphne Glorian of Alvaro Palacios, maker of L’Ermita.

Possibly the most representative wines to be found in the area come from the Mas d’en Gil bodega, founded in the 19th century by Francesc Gil, and at that time only selling wine in bulk. When the Rovira Carbonell family took over in 1998, it was with the intention of launching a range of wines under the original Mas d’en Gil label.

Since 2008, Marta Rovira has been in charge, supported by her older sister, Pilar, and her father Pere. Based on a team that combines local roots with international ones, Mas d’en Gil’s raison d être involves developing a model based on the traditions of making great classic wines from this ancient, demanding, and utterly rewarding region

From this particular stable, Bellmunt Negre and Belmont Blanc are perfect examples of ‘Vi de Vila’, wines produced within the municipal boundaries, both at around €13-15. Coma Vella (25€) comes from the oldest vineyard in the Vall de la Coma. Coma Alta (25€) is a lively white wine with great subtlety, and worth the price.

The Clos Fontà range uses grapes from the oldest vines on the original estate, at around 50€ the bottle, and as good an example of Priorato winemaking skills as you will ever be fortunate enough to drink. The Coma Blanca white is not easy to find, and costs around 40€; made from Garnacha and Macabeo, it is referred to as a white wine that can be drunk after red. The granddaddy of them all is the Gran Buig, made only during exceptional vintages, and rated as one of Spain’s best wines. If anyone still has stock of the 2004, it will be worth around 280€, and you will never forget the experience. There is also Nus vi Dolç, a sweet red wine aimed at recovering the old Priorat tradition of making sweet red wines with Grenache grapes (25€ the half bottle.) 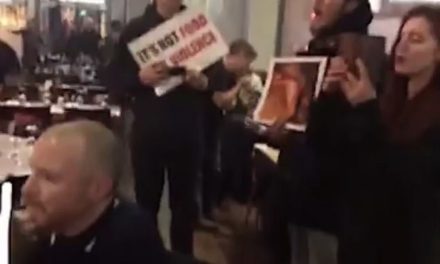 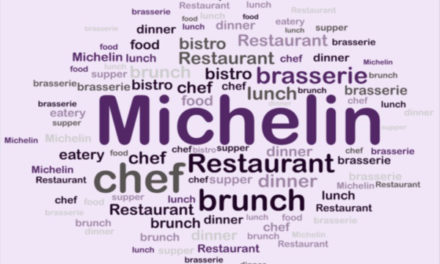 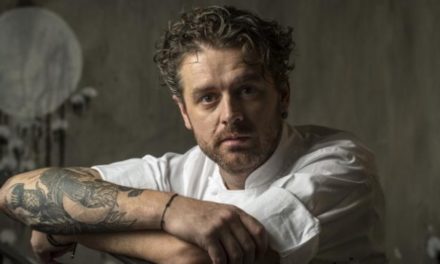