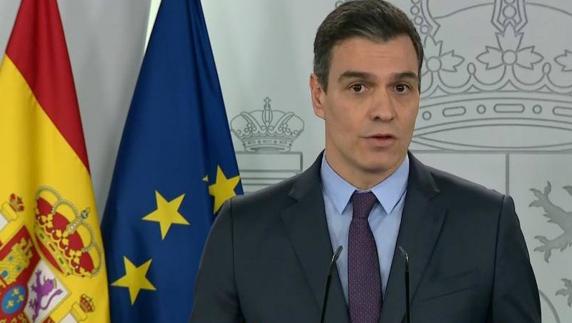 The Spanish Health Ministry on Sunday reported the lowest number of new coronavirus cases in a day since March 6. On that date, there were 106 positive tests confirmed, while today, there have been 96 diagnosed in the last 24 hours.

From March 6, cases began to spike in Spain, until they reached more than 9,000 infections in a single day toward the end of March. Since then, once the government’s confinement measures  began to take effect, contagions slowly started to fall. But until now they had never dropped below a hundred.

That said, the figure should be viewed with some caution. Since the coronavirus crisis began in Spain, there has been underreporting of the figures on Sundays and Mondays, mostly due to lower staffing levels at weekends in hospitals.

Spain’s prime minister is speeding up both the deescalation of coronavirus confinement measures, and the country’s political tensions. Everything is moving faster than expected and Pedro Sánchez has made moves this weekend that have helped him recover his majority in Congress and thus strengthen his position ahead of having to tackle the impending economic crisis  caused by the epidemic.

The Socialist Party (PSOE) chief made all of this clear during a televised address on Sunday. He announced that after June 21, when the final extension to the state of alarm is over, Spaniards will begin to recover their freedom of movement across the country, provided that there are no unexpected obstacles. And politically, he has taken a key decision: the regional governments will recover all of their powers to control the deescalation – apart from those regarding mobility – from next weekend.

The prime minister insisted that the state of alarm had been fundamental to haltingthe spread of the virus “Today I have announced that we are going to need one last and definitive extension to the state of alarm,” he said. “But it will be different, it will be much lighter.”

The emergency measure – the lowest of three included in the Spanish Constitution – was implemented by the Cabinet on March 14, and since then has been extended every two weeks by the Congress of Deputies. However, Sánchez – who leads a coalition government with junior partner Unidas Podemos – does not have a working majority in the lower house of parliament, and has required the support of lawmakers from other parties to maintain the exceptional powers. These votes have waned as the crisis has progressed, and one of the regular complaints voiced by the regions (and the political opposition) has been their lack of involvement in the decision-making process and the recentralization of their competencies to Madrid.

“From June 8,” the prime minister continued on Sunday, “with more than half the country in, Phase three it will be the regional premiers who decide how to manage the speed [of the coronavirus deescalation], including phase changes and their duration. We are moving from co-governance to full governance.” When the regions are in Phase 3, the last of the four deescalation stages, they will also recover powers over mobility.

Sánchez’s message on Sunday was one of optimism, from a medical point of view as well as on the economic and political side. “The evolution is going much better than we had forecast,” he said with regard to the virus, explaining that this is why the government will not seek extensions to the state of alarm beyond June 21.

(Courtesy of El Pais in English) 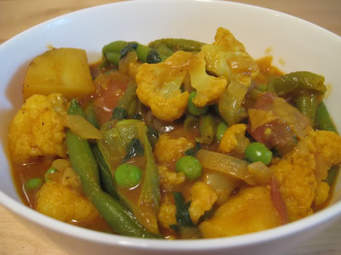 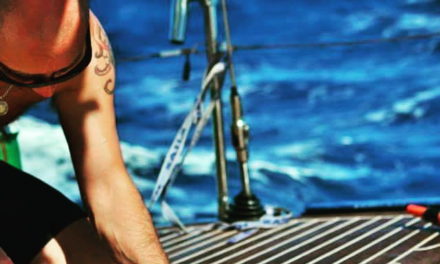 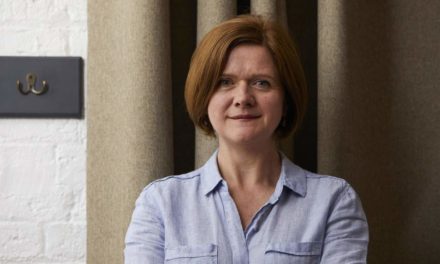