The hot, gooey drink that claimed to put the beef into Britain delighted vegetarians recently by abandoning its most famous ingredient.

The celebrated winter-warmer Bovril has ended more than a century of boiling up beef extract – after rigorous blind-tasting found that savoury yeast went down better with most regular drinkers.

“It wasn’t an easy decision,” said a spokesman for Unilever Foods, the makers of Bovril, which began life in 1873 as the by-product of a Scottish businessman’s contract to supply a million cans of beef to the French army. “There is strong affection for the Bovril brand.”

But there has been a steady decline in sales, particularly overseas. Concern about BSE has coincided with a rise in vegetarianism and concerns about the religious dietary requirements.

“We think we can grow sales for the new, non-beef drink in the export market, particularly in Asia,” said the spokesman.

“In Malaysia they stir it into porridge and coffee, but the government there has been becoming quite restrictive on non-halal meat. Overall, our export market used to account for 20% of sales but it has dropped to seven percent.”

The new Bovril apes rival Marmite in using yeast extract, which is vegetarian in spite of its meaty taste. Unilever found that 10% of blind tasters could not tell the difference and more than half preferred the new product.

The Vegetarian Society said it was “simply delighted” to have won over a product that was once so closely identified with meat that it was known in the US as “liquid cow”.

Bovril was invented by the Scottish entrepreneur John Lawson Johnston, who built a factory in Quebec, Canada, to cope with his enormous windfall from the French ministry of war. He used meat offcuts to make Fluid Beef which he renamed Bovril from the words Bos, the Latin for a cow, and vril, meaning an electric fluid.

Bovril took off after Johnston relocated to London in 1884. Production moved to Burton on Trent, the Staffordshire town famous for brewing and handy for yeast, in 1968.

A survey last year found that two percent of British holidaymakers refused to leave without a jar of Bovril – although seven percent felt the same about Marmite. 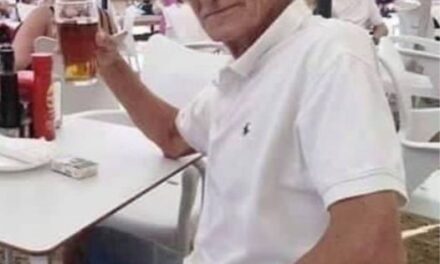 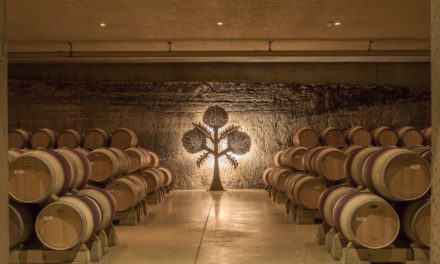 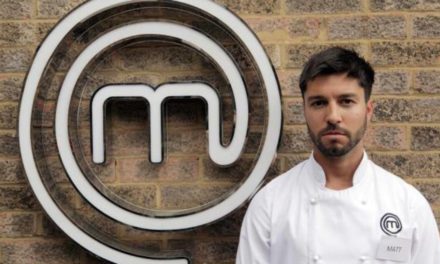