I, like many people, have often queried the way that this ‘guide’ operates. I have had my run in with them on many things, most recently their inability to understand copyright and patent infringement, but mainly their positioning and grading of the restaurants in their lists. A friend of mine contacted me the other day and asked if I would rate any of the top 50 restaurants that they list in Marbella. I have to admit there were only a handful that I know, let alone would recommend. When I once complained about my restaurants ratings and provided them with some amazing statistics they told me that they were relying on ALGORYTHYMS. To this day I have not really worked out how that works in their case. They encourage you to get your clients to write a review and then when they think that they are ‘friends’ they down grade you for ‘cheating’, As all restaurateurs know, regular clients do become ‘friends’ and they are the ones that will bother to support you. We also know how common it is that competitors write in slagging other restaurants to help drop their rating. What also is underhand is the practice now of companies that are set up to infiltrate and manipulate the ratings for a fee.

I suppose it’s no different than social media companies that get you to the top of Google or Instagram/Facebook etc. for a fee. An excellent article in the local Olive Press (www.olivepress.es) highlights the problem that followers and restaurateurs of the guide have — let alone the problems that TripAdvisor faces in its service. One has to ask how it is that the only Michelin Starred restaurant in Marbella that reaches the top 50 is Messina. The top restaurant is a Beach Bar ‘Pikaro’ and the second is La Cascada which has only been open a few weeks and was shut for months. I accept that there are probably fewer people that eat at Michelin Starred restaurants than run of the mill eateries, but it should reflect excellence as well as popularity. 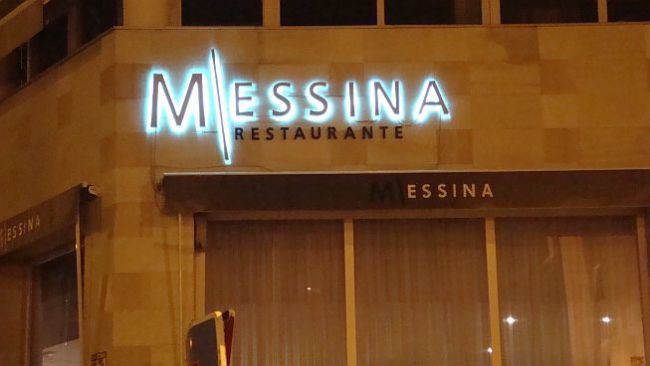 THE ONLY MICHELIN RESTAURANT IN THE TOP 50 — NUMBER 50! 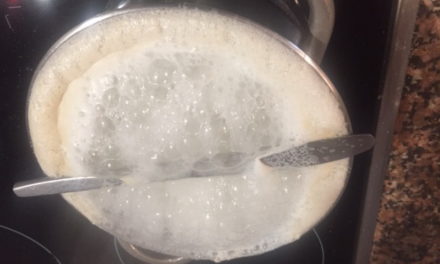 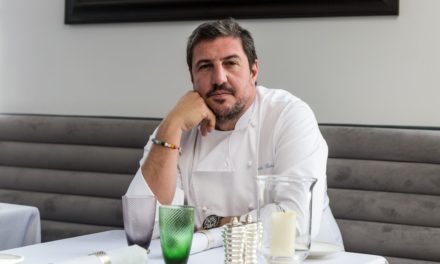 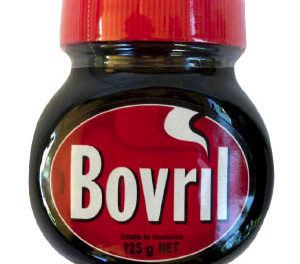 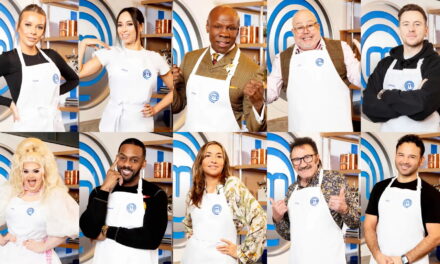