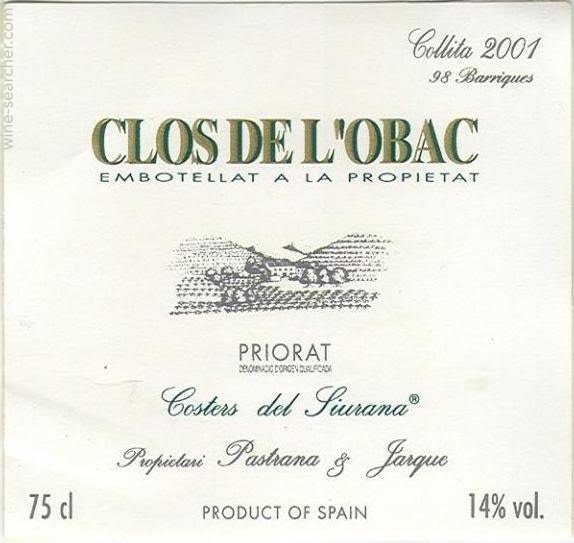 Now the weather is changing, thoughts go from good chilled Rosado from Navarra or Penedes or crispy dry whites from Galicia, Rueda, to heartwarming, gratifying, full bodied reds. None more so than those that come from the Priorat or the Toro regions. As I prepared my Beef Bourguignon (see recipe section)  for dinner with friends on Thursday — not huddled around the fire just yet — I thought that a full bodied red would go ideally. Now most people know that traditionally you should cook with the wine that you are going to drink, I feel that, regretfully, Priorat is too expensive to cook with. My choice today is a magnum of Clos de L’Obac which I happen to have had in my cellar (under the stairs!).

Let me tell you a little about Priorat if you have not taken much notice of it before. Priorat is a small but renowned red wine making region located just south of Barcelona: a tiny mountainous region, rugged and dry, pretty much unsuitable for any other crop… except for wine grapes and olives. Add the warmth of the sun and this creates the wonderful full bodied, fruit enriched, perfect red wine.

The region has a record for winemaking since 1163 Carthusian monks who had learned vineyard techniques in Provence, France tended the land in Priorat for nearly 700 years until in 1835, when lands were claimed by the state and redistributed. By this time, Priorat was large and well known for winemaking (with somewhere close to 12,350 acres/5000 hectares of vineyards). Then, in the late 1800s the dreaded phylloxera hit the region and devastated the vines, causing the region to collapse and depopulate. While the government had made Priorat an official D.O. in 1954 it wasn’t until 1989 (with less than 1500 acres of vineyards), that things started to change.

The major changes came to the area in the 1980’s when,inspired by French quality winemaking and the dramatic nature of Priorat’s vineyards, a handful of winemakers decided to reclaim Priorat for quality wine They took a risk and attempted to make great wine in the mountains outside of Barcelona.

The main grapes used for Priorat are Garnacha and Cariñena. The other grapes that combine to create the Priorat blend are French imports including Cabernet Sauvignon, Merlot and Syrah. Tiny parcels of Cabernet Franc and Pinot Noir exist here as well, but find their way into very few wines. This new vision for fine wine from Priorat was lead by René Barbier whose family and wine making ideologies came from around Gigondas in the Southern Rhône of France.

Now I could go on extolling the virtues of these beautiful wines, but I may have already bored the most enthusiastic consumer, so let’s talk about the style and taste of these excellent wines, especially my favourite. 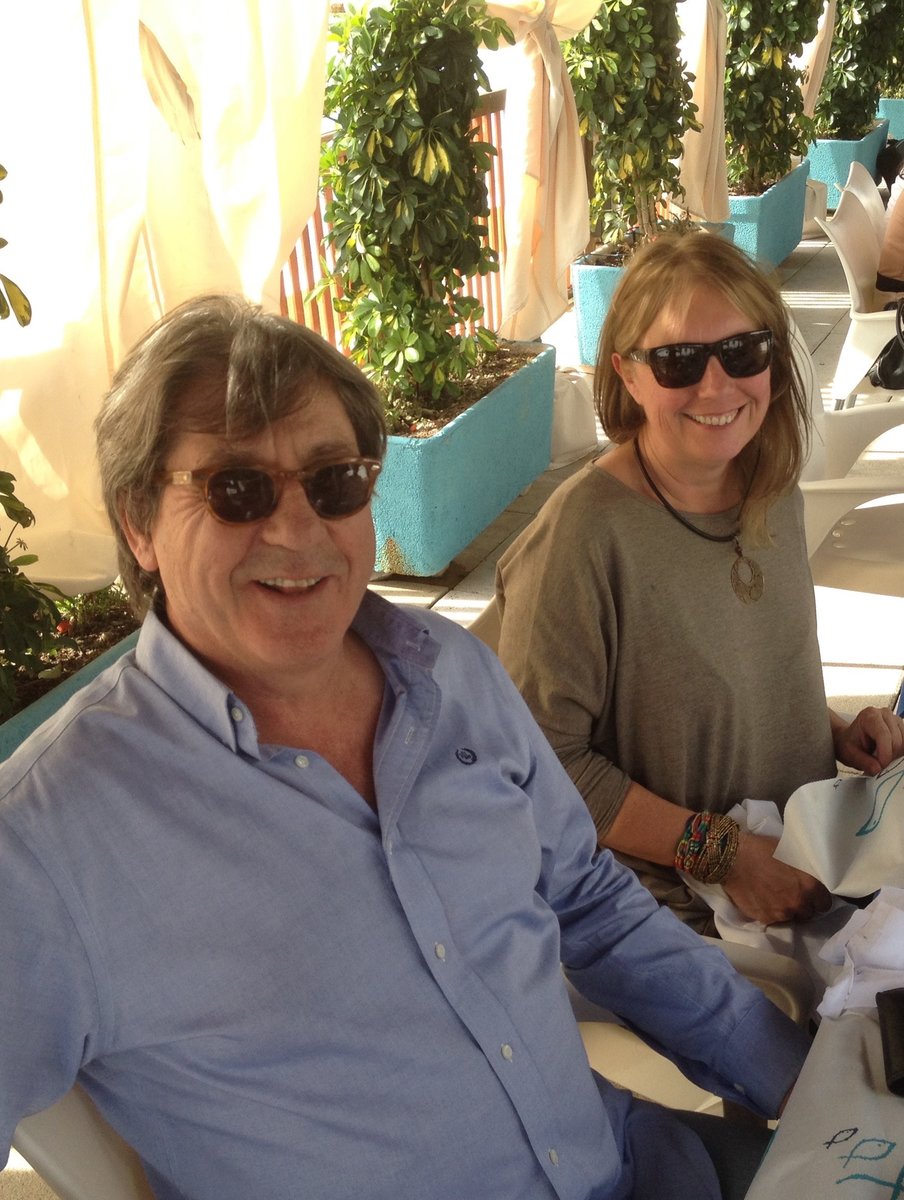 This wonderful wine is the result of the hard work of a Tarragonian journalist Carles Pastrana and an enologist from Barcelona, his wife Mariona Jarque, in the 1970’s. Their two children Guillem and Iona consolidated their parents dream and have built the wine into one of the finest houses in Spain, if not further afield!

The purists of old España may not like this, but this wine is a blend of 35% Garnacha, 35% Cabernet Sauvignon, and 10% Merlot, Cariñena and Syrah (Shiraz). Bursting with fruit and dry finish — I’m not going into the nose of plum, blackcurrants — have you ever smelt these fruits in the supermarket? — smell nothing like the wine — but suffice to say that if you love red wine, you will be enamoured for life.

I’m sorry it is expensive, but excellent value. You would have to pay around 70€ a bottle for it. This 2oo4 I have had for years and do not remember how much it cost. I had it on my wine list and sold several bottles but only a few Magnums.

There are other very much less expensive and you can get this wine from most reputable wine shops or merchants. Treat yourself, you will enjoy. 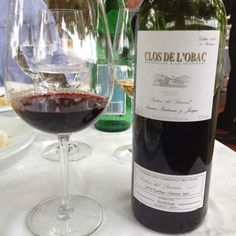