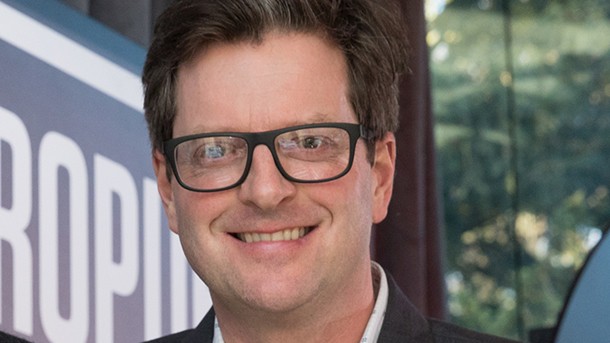 The editor of the Waitrose and Partners magazine, the esteemed food critic and writer, one of the few in my opinion that knows what he’s talking about, William Sitwell has been forced to resign after his rather outspoken remarks toward a freelance journalist, Seline Nelson, who suggested that he should include some plant based recipes in his magazine. In his response — I am sure somewhat in jest — Mr Sitwell replied:

‘Hi Selene. Thanks for this. How about a series on killing vegans, one by one? Ways to trap them? How to interrogate them properly? Expose their hypocrisy? Force-feed them meat? Make them eat steak and drink red wine?’

His words and subsequent resignation met with polarised reactions. His fellow food writers said he shouldn’t have had to resign and others — presumably veggies and vegans — were please to see him fall on his sword.

In fairness, a petition calling for Sitwell to resign or be removed attracted more than 2,000 signatures. Waitrose should replace him with ‘an editor who is respectful of others and their choices’, the petition said.

Sitwell had been editor of the publication which claims to have around 680.000 readers, for 20 years. It won’t make him a poor man though. Not only is he wealthy in his own right, he writes for many other publications, broadcasts and is a judge on Masterchef, but surely both the remark and reaction are all a bit too PC. Sorry! 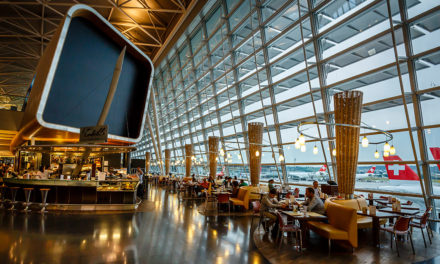 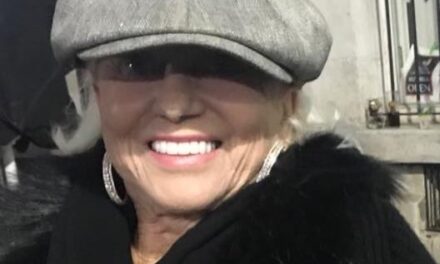 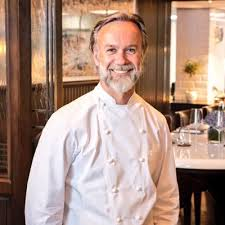 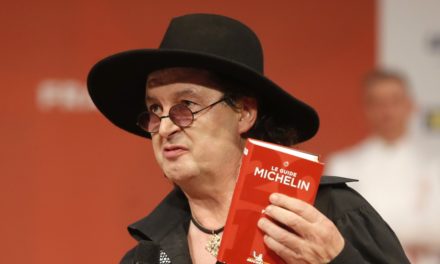