The Rise and Rise of Veganism 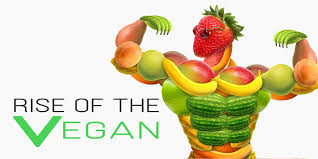 Of all the food fads ever to have surfaced, Veganism has surely polarised the population. In Britain today they estimate there are 3.500.000 Vegans. (That means thankfully that there are around 55.000.000 that aren’t) There seems to be no exact figure for Spain although the numbers are increasing and could run into a couple of million: Which is strange for a country whose love of fish and meat is well known. Restaurateurs are also split, there are those that have jumped on the band wagon and opened Vegan restaurants — although most hedge their bets by offering Vegetarian options. So what makes people adopt this simple style of eating? Is it health, or is standing up to ‘cruelty’ of animals?

Personally I have cut back on the amount of red meat that I eat, I think one tends to as you get older. That doesn’t mean to say that I don’t enjoy a good steak every now and again, but I tend to eat more chicken and fish. I know I will never become Vegan but I have often chosen something Veggie if it’s interesting enough.

So what are the pros and cons to being Vegan? Every nutritionist under the sun will tell you that the healthiest way to eat is a well balanced and thought out diet. The next few articles will feature on the rise and rise of Veganism. 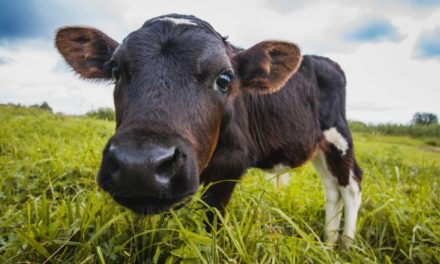 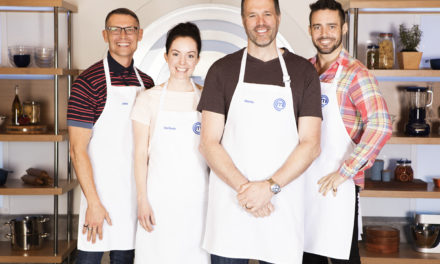 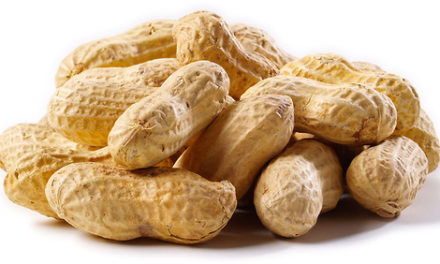