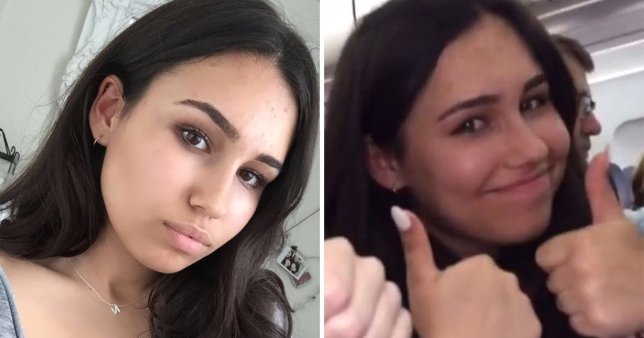 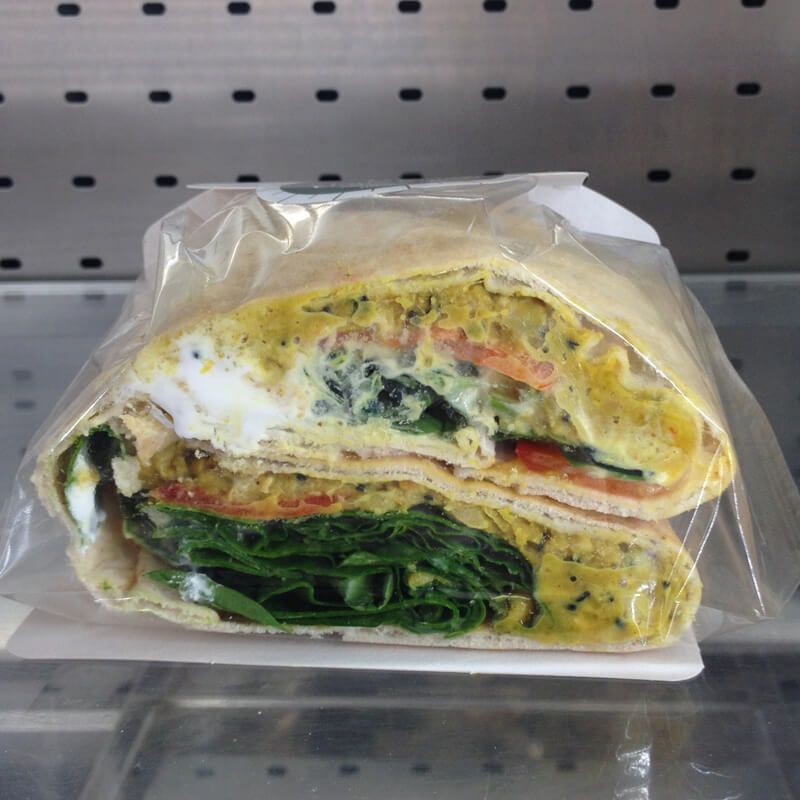 Regular readers may remember our article on the tragic death of Natasha Ednan-Laperouse from an allergic reaction to sesame seeds in a Prêt a Manger sandwich bough at the Heathrow branch. (See Past Articles) The 15 year old died from a serious anaphylactic shock while on the plane and despite an emergency landing she was dead when the landed.

Since then her parents Nadim and Tanya Ednan-Laperouse have been lobbying the government to introduce Natasha’s law which states that all food prepared on premises must carry a list of all the ingredients. Prêt a manger failed to notify the consumer of the content of sesame seeds. At the inquest into her death a coroner had described Prêt’s allergen labelling as “inadequate”.

Natasha’s Law has been enacted today requiring all pre-packed food to display full ingredient and allergen labelling from October 2021.

Legislation has been amended by the government and will apply to all food prepared and packed on the same premises from which it is sold.

While this is a massive step for true allergy sufferers I wonder why this law cannot come in straight away as I presume sandwiches and such are made daily. 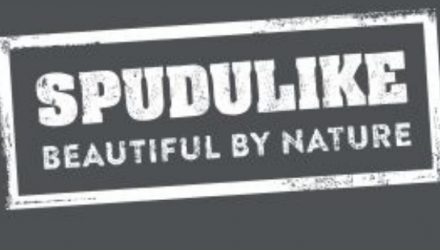 The height of sexism? A Women Only Hotel? 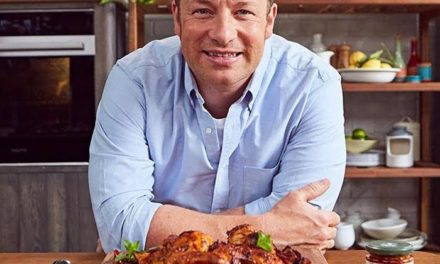