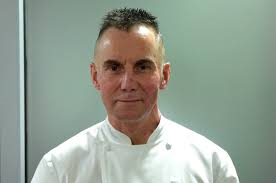 I am absolutely gob smacked to learn that Gary Rhodes one of the pioneers of modern British food has died at the young age of 59. He was one of the most understated and self effacing chefs I have ever had the pleasure to know. Although a ‘Celebrity Chef’ he was a chef’s chef. He was quite shy compared to the Jamie’s and Gordon’s of this world. Gary came to the Castle Hotel at Taunton in the 80’s when I first met him. More like a ‘Punk’ than a Chef with his spiky hair and ear piercings. His looks belied his incredible talent!  He succeeded another friend of mine, Chris Oakes, who like Gary was another brilliant modern British chef, himself quiet and modest who also tragically died aged 59 in 2015. I never knew the cause of Chris’ death despite, the last time I saw him (months before he died) he had mentioned that he had not been well. The same, at the time of writing, is the case with Gary. His cause of death has not yet been disclosed. He had been living in Dubai since 2011 and I had not seen or talked to him for many years. He had two well known restaurants in Dubai, ‘Rhodes W1’ and ‘Rhodes Twenty 10’.

It was Gary I turned to in ’87 when I needed a chef for an upmarket — ahead of its time — restaurant on the Costa del Sol. He sent me his second chef Mark Pantling who I also knew.

His work and success was rewarded with an OBE in 2006. His lovely wife Jennie must be inconsolable and his family too. 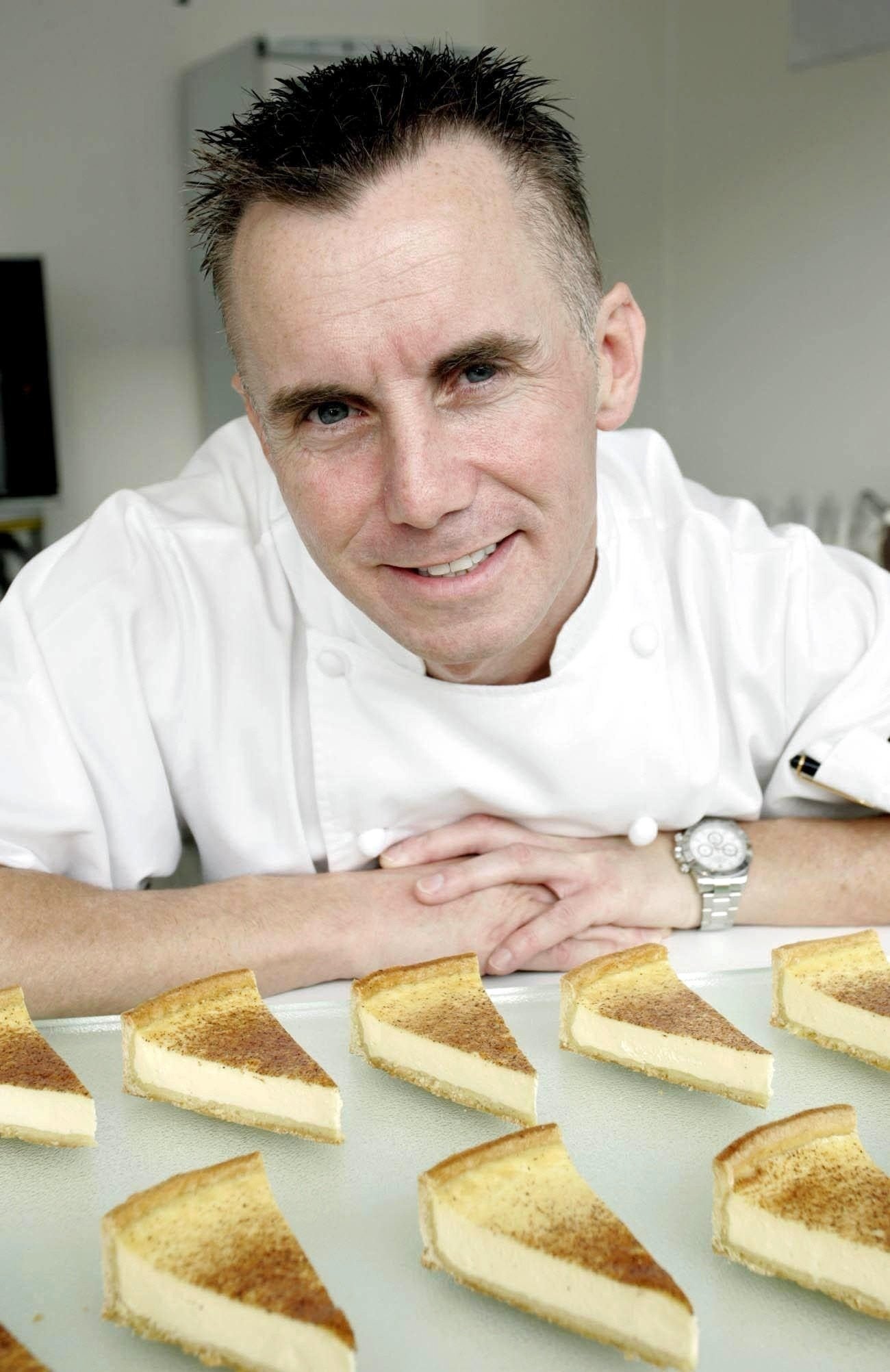 HIS CLASSIC LEMON TART COPIED BY HUNDREDS OF CHEFS — INCLUDING US

Tributes were paid by fellow professionals Gordon Ramsay and Jamie Oliver extolling his virtues and contribution to our industry. 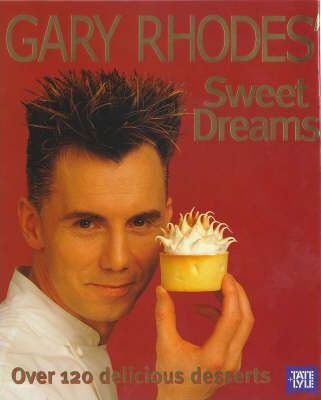 HE RE-INVENTED DESSERTS AND MADE THEM MORE POPULAR THAT EVER 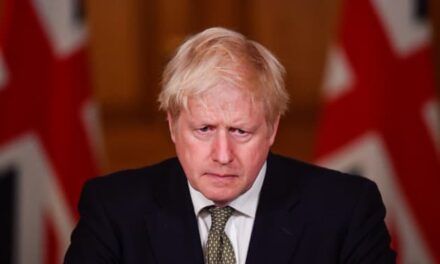 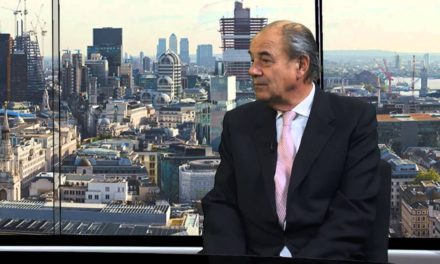 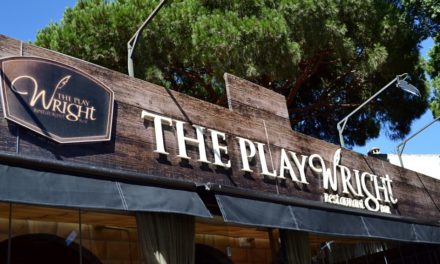