Spain Fairing Better than the UK for Night Life 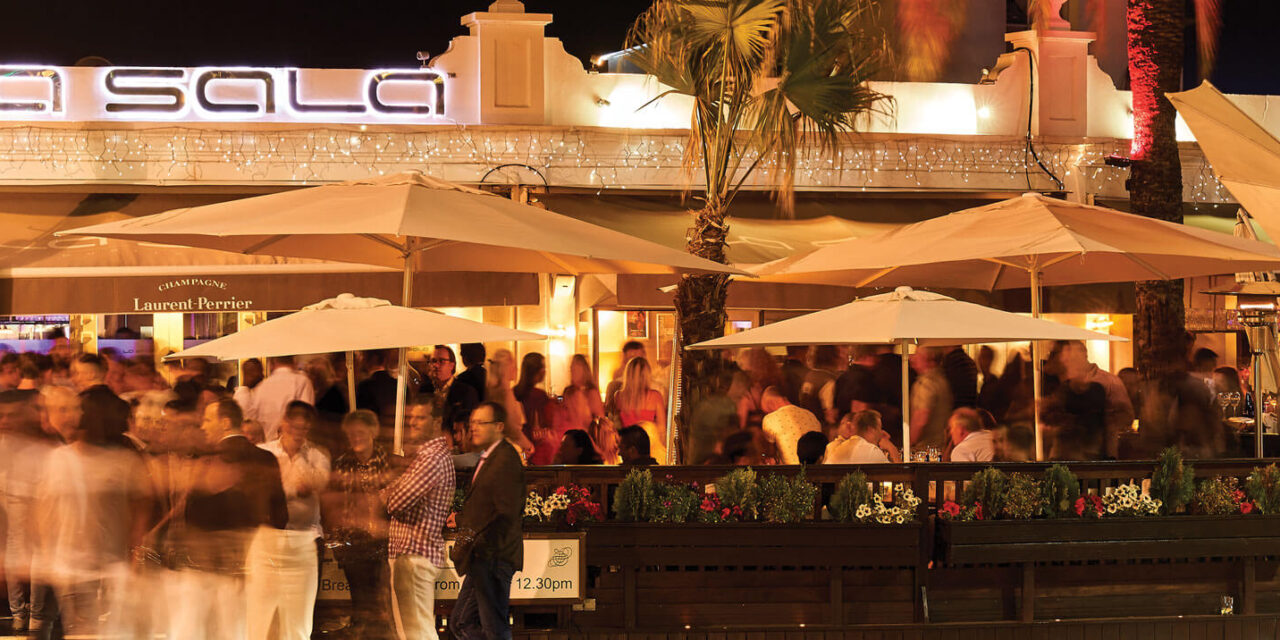 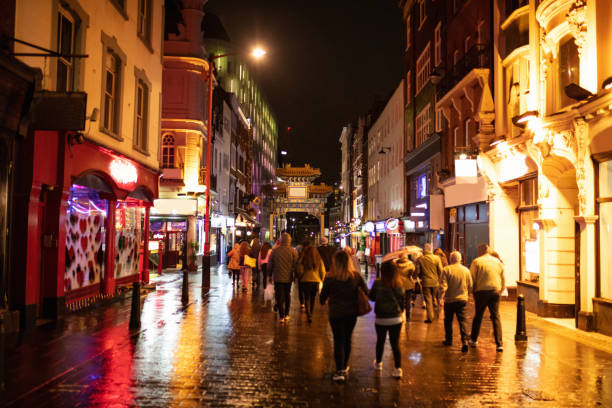 A NORMALLY CROWDED SOHO/CHINA TOWN STRUGGLES TO KEEP UP

The fight for business at nights seems to be florishing in Marbella and the Coast, despite the effects of lockdown. A trip around town at night will see all the favourite haunts packed out once more.

Sadly UK cannot boast such success, with nearly half (48%) of night-time businesses ‘barely breaking even’, with a further 20.2% losing money.

That is according to a survey by the Night-Time Industries Association (NTIA), which asked respondents if their business was still profitable based on the increase of trade cost.

Of the 200 businesses surveyed, 53.2% were seeing a 30% increase in operating costs compared to pre-pandemic levels. 44.7% were ‘unsure’ if their business will survive the next 12 months, with an additional 20.8% stating they were ‘not confident’.

Those who had renewed both gas and electricity contracts in the last four month have seen a 37% increase in energy costs, with contract renewals in electricity seeing up to a 54% increase and gas contracts seeing up to 151% increase for businesses. The NTIA also said there was “still some way to go” to see the true impact of cost inflation, with over 53.8% of businesses still to renew energy contracts.

Meanwhile, 36.5% of respondents said their weekly sales had dropped by 30% in comparison to pre-pandemic trade levels, and respondents on average were still carrying £133,957 worth of supplier and bank/loan debt.

54.8% of respondents said their business had ‘little scope’ to increase prices within their local market, with a further 20.8% stating they had no scope whatsoever.

Michael Kill, chief executive of the NTIA, said: “These figures are extremely hard to ignore, the situation is worsening day by day, with operating costs becoming untenable. We are starting to see the impact on customers through slowing tickets sales, bookings and frequency of visit.

“Our industry is still extremely fragile, many will struggle to survive another crisis. Time is running out, the Chancellor must act now, and answer the calls from the industry to reduce VAT back down to 12.5% and an energy cap for SME businesses.” 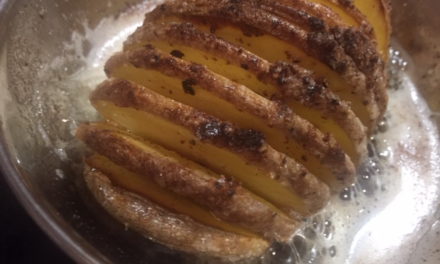 Hassle Back Potatoes to go with Your Pork! 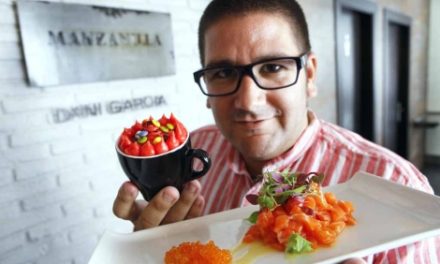 And One More Makes Three!