Yet another stalwart of our industry passes away. 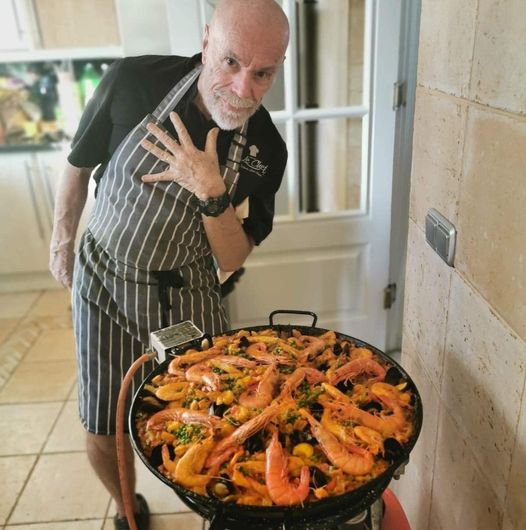 Dear Tim Northern. A long time ago when he had a restaurant in Elviria that he was refurbishing, heand was due to re-open a few days after my 50th but he opened especially for me on the Sunday. I supplied all the food, (giftfs from my suppliers) he prepared and cooked it. I paid for his staff but he wouldn’t take anything from me for doing it. It was one of my favourite decade/birthdays.

Tim was a highly talented and acclaimed chef with many years’ experience from London’s West End to the Costa del Sol and had owned and operated many Marbella restaurants such as the famous La Tienda, Cocineros sin Fronteras and in the iconic Orange Square, Meson del Museo cooking for many famous faces such as Bruce Willis and the Gypsy Kings as well as the Marbella jet set. Latterly he made a good living working as a private chef with famous families and was the personal chef to HM British Ambassador to Sweden.

Over the years he was passionate about keeping fit, but ironically had a heart attack while working out. So unfair 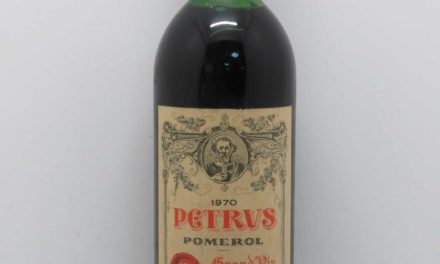 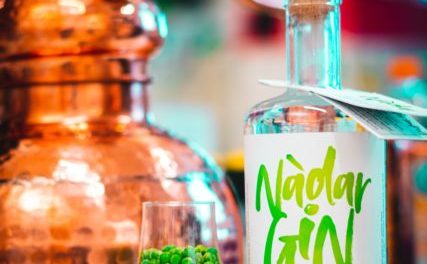 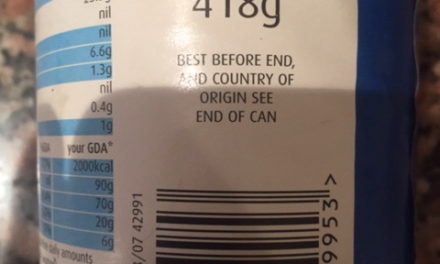 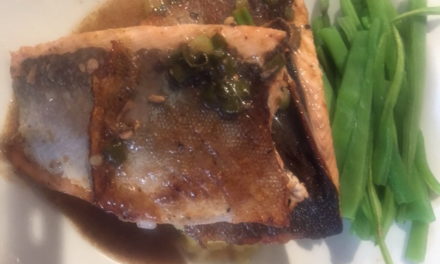