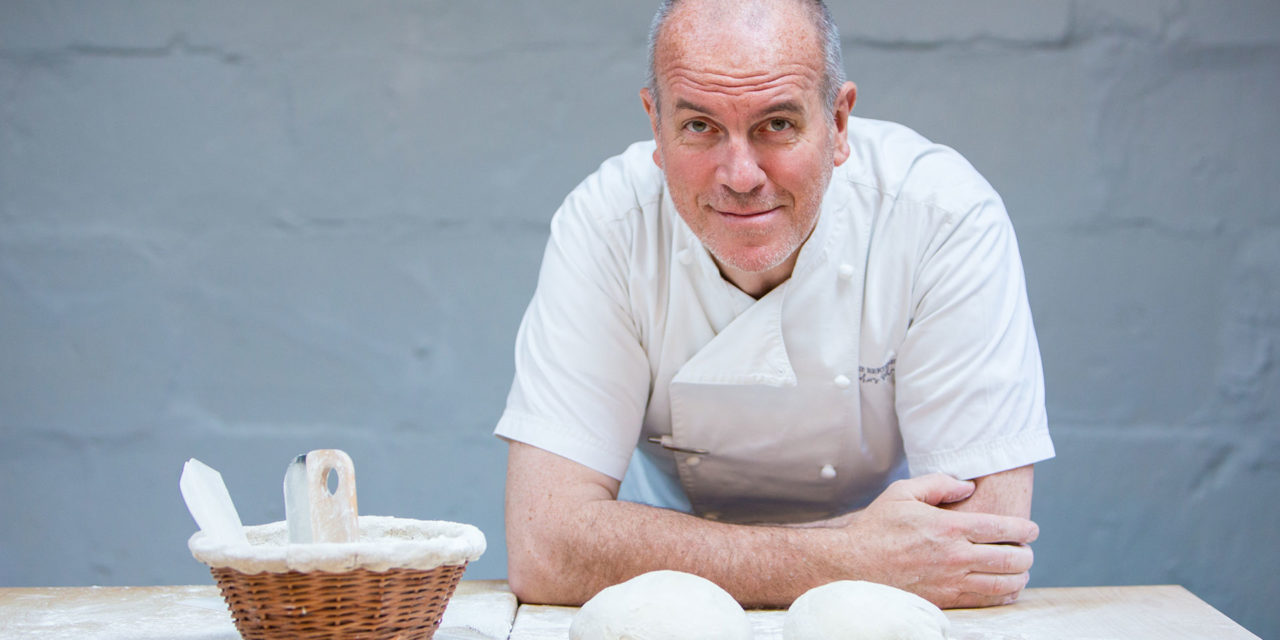 We have all heard the scaremongering, pre (and post) Brexit, regarding European Citizens being able to remain in their adopted countries. Although not 100% convinced that that will apply to those of us here I am pretty sure the Spanish government would now want to lose the income and taxes that the expats provide.

With regard to the UK I thought it had already been agreed that those who have been in that country, working, paying taxes etc. 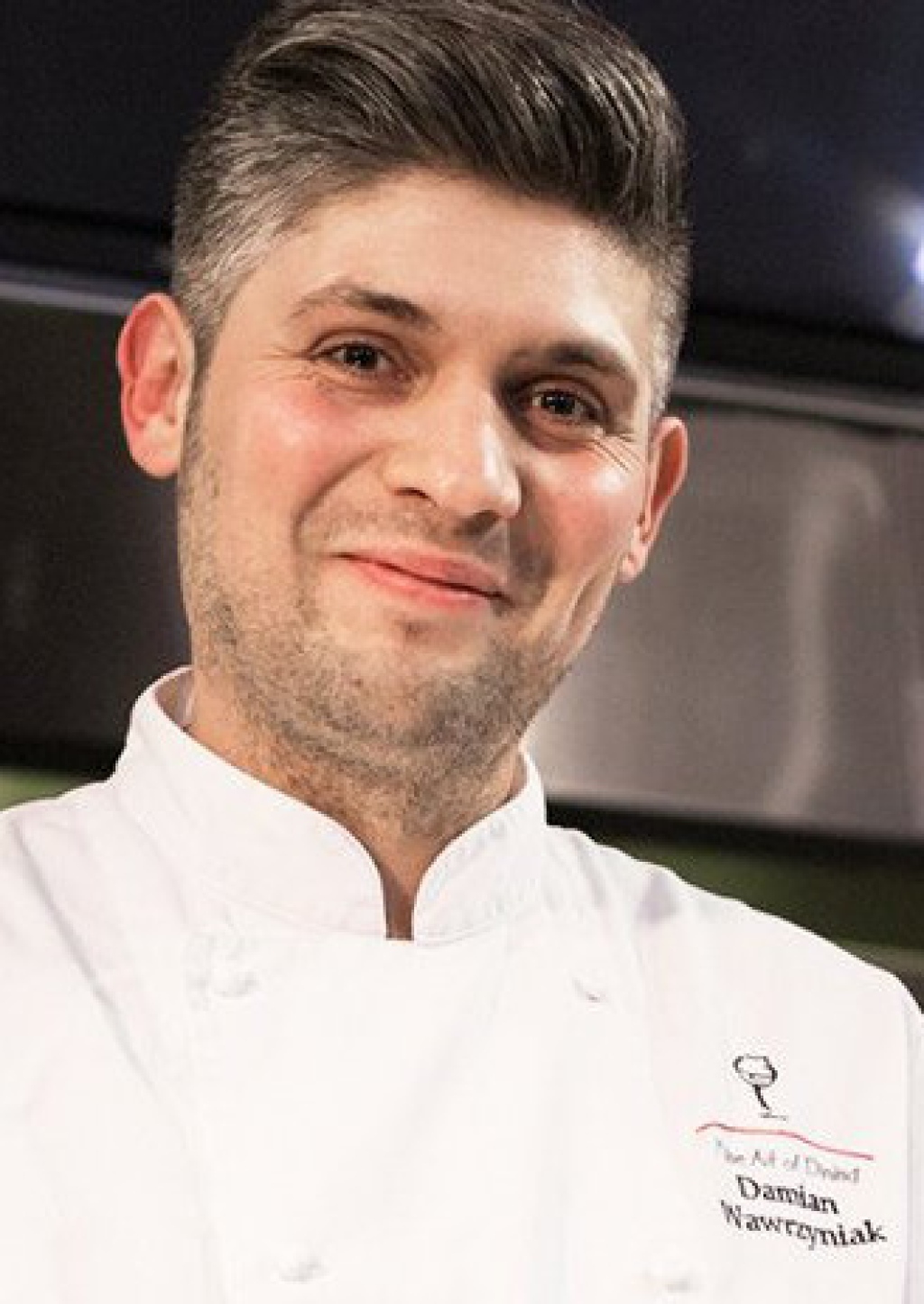 would be allowed permanent residency. So I was bit confused when reading in our trade magazine Caterer and Hotelkeeper the story of Richard Bertinet (main picture) and Damian Wawrzyniak who were denied permanent residency in the UK, despite having lived and worked in the country for 31 and 15 years respectively.

Bertinet, who has lived in the UK continuously since 1988 and runs the Bertinet Kitchen Cookery School in Bath, was granted pre-settled status following Brexit, 24 hours after applying for permanent residency. Pre-settled status is usually given to individuals who have lived in the UK for less than five years. He was told he would have to apply again for the right to stay permanently in the UK in five years’ time. However, following extensive publicity and support for Bertinet on social media, the Home Office told him that “the wrong button” had been pressed in the application process and suggested that an appeal or re-application would be successful.

On arriving in the UK, Bertinet worked for Chewton Glen in Hampshire and went on to become head chef at nearby Rhinefield House hotel and then the Silver Plough in Salisbury. Bertinet spent time in London as operations director of the Novelli Group of restaurants before moving to Bath to set up his cookery school in 2005. His wife Jo, a former commercial lawyer and their three children all hold British passports.

The experience of Bertinet, who is the author of five cookery books, has highlighted the difficulty many people working in the hospitality industry are experiencing in applying for residency in the UK, despite meeting all the criteria.

Wawrzyniak, chef-proprietor of House of Feast restaurant in Peterborough, has also been denied permanent settlement, despite having lived and worked in the UK for 15 years.

Originally from Poland, Wawrzyniak described it as “great sadness that after so many years of hard work, paying taxes and employing staff” that he was denied permanent residency.

“After so many years and not being even one day without working or using some sort of benefit system I was treated like I was unwanted.”

He has launched an appeal and is confident of being awarded settled status, but fears for the many others he believes will be affected.

So after all the rhetoric and with 65 (at the time of writing) days until the Brexit Unknown, we are still not the wiser. 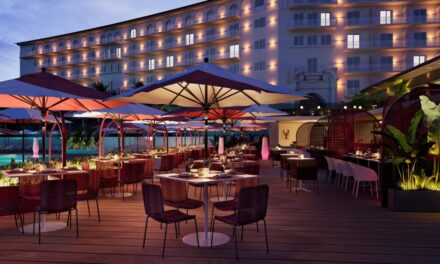 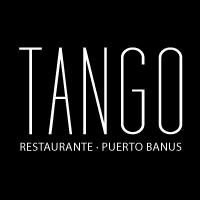 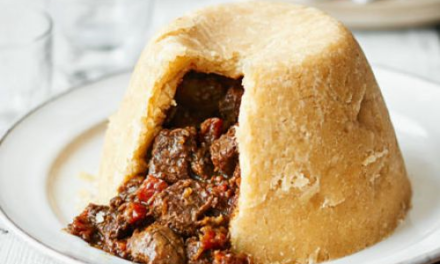