Measures introduced by Switzerland were basically along the same lines as Germany and Austria, including borders being closed in mid-March but with more severe restrictions on entry.

Switzerland essentially went into self-isolation but there was no obligation to wear masks nor did arrivals in the country have to go into quarantine. Infections and the mortality rate are relatively low (although Switzerland has had three times as many deaths as Austria, which is similar in size and population). The main problem confronting the country was and is the border with Italy, which has the highest number of deaths in the EU. Only essential personnel are permitted to cross between the two and this situation will remain for the foreseeable future.

Life during the lockdown was really ok and you never felt particularly restricted.

Since mid-May restaurants have re-opened and life is rapidly returning to normal. In fact the only impression you really still have in Switzerland of a crisis is bigger gaps between restaurant tables and one-way systems and hand sanitizers in shops.

Why make a drama out of a crisis? Just ask the Swiss….. 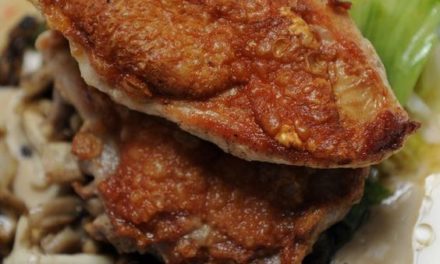