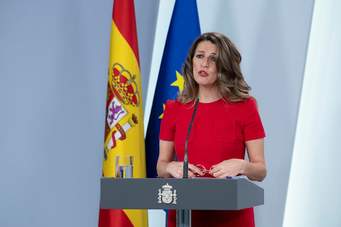 I am printing here a translated interview and report concerning Yolanda Díaz minister of Labour and Social Economy. I am not sure who did the original translation, but it is understandable. Our industry will suffer more than anyother and when we come out of this our whole social, dining and entertainment business will change completely.

“The Government is already considering a reactivation of activity and employment in two stages, the second of which would last until the end of the year and would include sectors as important to the Spanish economy as tourism. The Minister of Labour and Social Economy, Yolanda Díaz, explained yesterday that there would be two phases for the gradual recovery of labour in the country: the first until summer, for the productive fabric, and a second that would last until the end of 2020. That is, Summer is no longer spoken of as a turning point for the return to normality of bars, restaurants and hotels, already punished by corona virus and confinement, but almost a semester beyond the high season. However, from the Ministry of Labour, they later pointed to EL MUNDO that the decision on the return to activity corresponds in any case to Health, not to the department of Díaz.

Sectors such as tourism, as well as those of culture and leisure, face “enormous difficulties” that will delay their resumption, for which new measures are already being contemplated that provide “social cushioning” for these branches. Airlines, cruises, restaurants, hotels and shops are among the affected areas, according to Díaz in an interview with TVE.

Consequently, the minister urges companies to continue using temporary employment regulation (ERTE) files to avoid layoffs in those sectors for which a slow recovery is expected: “We must continue with ERTEs of force majeure, because today and for months to come they will continue without activity “. However, these ERTEs are framed in the extraordinary situation of the alarm state. Both employers and workers’ representatives have warned the Executive that they would need certain guarantees if an extension beyond the state of alarm is resorted, as of today decreed until April 26. Specifically, employers seek to ensure that the burdens alleviated by this formula, such as the payment of their workers’ contributions to Social Security, are not surprisingly claimed by the Executive later on.

The ERTE manage to avoid the destruction of employment, by consisting of a temporary suspension – even so in March 833,979 jobs were lost. In fact, the ERTE models, enabled a month ago, provide ERE-proof safeguards “for a period of six months from the date of resumption.”

With or without ERTE, the fact that work normality is postponed until the end of the year will have a great impact on public or private accounts. Díaz stressed yesterday that especially the tourist sector and its associated activities must be “taken care of and protected”. Before the pandemic, tourism encompassed five million employees, if you count restaurant, hospitality and commerce.
“Until it’s extraordinarily safe”

According to Díaz, his counterpart in that field is already looking for complementary solutions. In fact, Reyes Maroto said on Thursday that the line of financing for tourism, in force after the bankruptcy of Thomas Cook and expanded in the state of alarm to 400 million, “has been exhausted”, showing that the sector “needed that liquidity”. At yesterday’s press conference, the Finance Minister and spokesperson, María Jesús Montero, elaborated that “Spain will not start tourism until it is extraordinarily safe”, an approach that also moves expectations away from summer.

The weight of the tourism sector in Spain is especially important, around 12% of the Gross Domestic Product (GDP) and 13% of labour activity. This dependence is considered a drag on post corona virus recovery, given the global withdrawal on the move. In fact, in the forecasts of the International Monetary Fund (IMF) known this week, the estimates were especially negative for countries of the same profile, such as Greece or Croatia.” 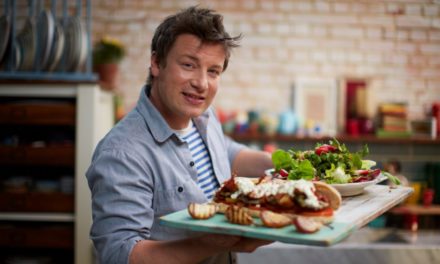 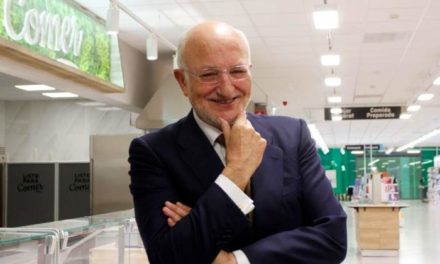